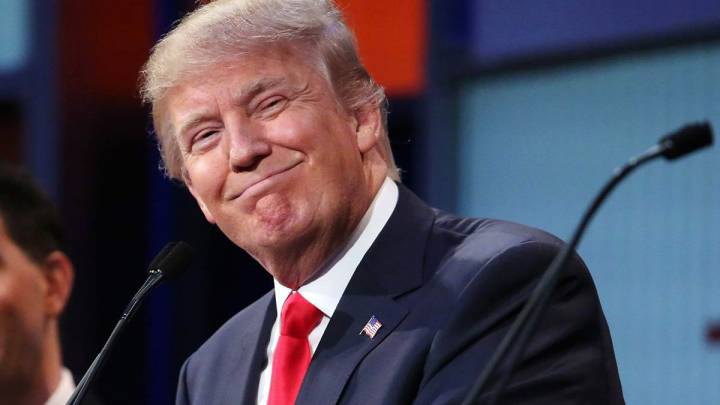 One of the strangest talking points of Donald Trump’s incomprehensible presidential campaign has to be his plan to force Apple to bring iPhone production back to the United States. Trump has made plenty of vague promises throughout his campaign, but during his Super Tuesday victory speech, he doubled down on this one.

“I’m going to get Apple to start making their computers and their iPhones on our land, not in China,” Trump told an attendee on Tuesday. “How does it help us when they make it in China?”

As Business Insider notes, Obama discussed the idea of building iPhones in the U.S. with Steve Jobs back in 2011. Jobs explained to Obama that the company had considered it, but it just wasn’t a viable strategy.

Here are all the reasons why Apple doesn’t build in the U.S.:

Untenable would be a charitable description of Trump’s “plan” — a plan which appears to consist of telling Apple to do something and expecting them to do it. As a businessman worth potentially billions of dollars, you would think Trump would understand why Apple would be building its products overseas in the first place.

After all, even Trump’s own clothing line isn’t made in the United States.