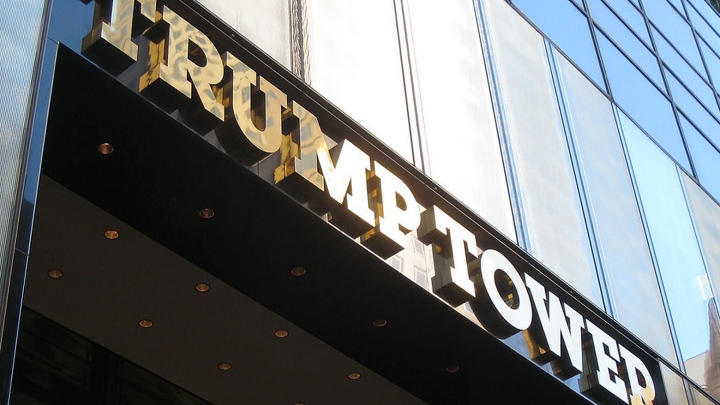 President-elect Donald Trump is scheduled to meet with some of the biggest names in technology today. It’s expected that the discussion will focus on jobs, and with many of the biggest tech companies in the United States relying heavily on cheap foreign labor to manufacture their products, it’ll be interesting to see if the billionaire can convince the other billionaires to tweak production in a way that will create more domestic jobs.

Trump’s guest list is rather exclusive, as you can see by the names it includes:

Those are some pretty big names — one might even consider them “yuge” — but there’s also a couple of interesting omissions. Twitter CEO Jack Dorsey, who has given Trump perhaps the biggest gift of all by creating the President-elect’s favorite social platform, was not offered an invitation. Likewise, Gary Shapiro, who heads the Consumer Technology Association, did not receive an invite.

The entire affair was reportedly organized by Peter Thiel, a Facebook board member and early Trump supporter. Thiel, who plans to inject himself with the blood of young people in order to escape the ravages of Father Time, co-founded PayPal, and has been an increasingl controversial figure in Silicon Valley. Apparently he still pulls enough weight that, with the President-elect’s backing, he can coax the country’s biggest tech decision makers out of California and into Trump Tower.