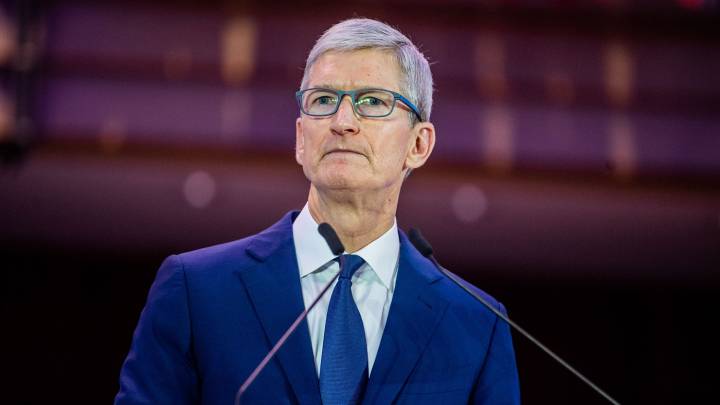 Apple investors over the past few weeks have been particularly wary of looming tariff increases on a range of products imported from China. With some devices potentially subject to a tax as high as 25%, it’s widely expected that Apple, when push comes to shove, will eat the tax as opposed to passing along the additional cost to consumers. Either way, Apple’s bottom line is poised to take a hit.

In the meantime, Apple has been lobbying hard to convince the Trump administration that tariffs might lead to a range of unintended consequences. During a June letter Apple sent to US Trade Representative Robert Lighthizer, for example, the company argued that the tariffs would bolster competitors not based in the US.

“U.S. tariffs would also weigh on Apple’s global competitiveness,” Apple said. “The Chinese producers we compete with in global markets do not have a significant presence in the U.S. market, and so would not be impacted by U.S. tariffs. Neither would our other major non-U.S. competitors.

“A U.S. tariff would, therefore, tilt the playing field in favor of our global competitors,” Apple added.

This past Friday, Apple CEO Tim Cook had dinner with President Donald Trump and laid out the same arguments in person. Commenting on the matter, Trump told reporters (via CNBC) that Cook made a “good case” arguing against tariffs given that a company like Samsung would be put in an advantageous position relative to Apple.

“I thought he made a very compelling argument,” Trump said. “It’s tough for Apple to pay tariffs if it’s competing with a very good company that’s not.”

Last week, shares of Apple rose significantly when Trump opted to delay some tariffs on electronic products until December 15. A subsequent report from CNN indicated that Trump decided to push the date back once some of his aides cautioned him that tariffs had the potential to “ruin Christmas.”