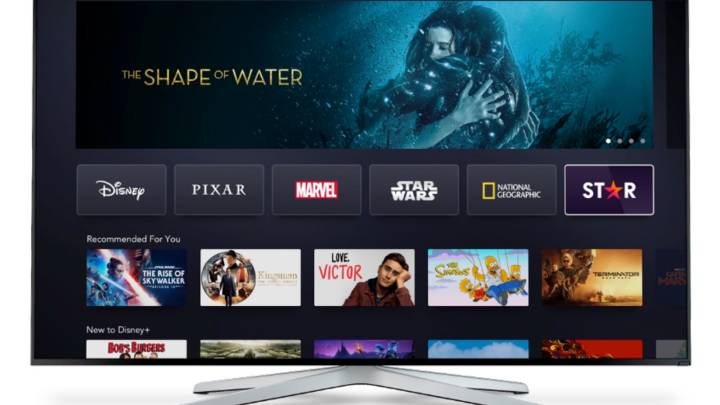 When Disney+ launched in late 2019, it was the best streaming deal in town. At $6.99 per month, Disney+ was a must-have service considering all the content it had to offer from all of Disney’s various brands. On top of that, Disney was on the verge of launching The Mandalorian, the first original Disney+ TV show that turned out to be a huge success. A year later, Disney confirmed that it planned to raise the price of the service everywhere Disney+ was available. Disney+ would cost $1 more in the US and €2 or £2 more in Europe.

But Disney+ is still an excellent streaming service to have access to despite the price hike. Disney has increased the number of original shows for the service, announcing in mid-December that it planned to release 10 Star Wars shows and 10 Marvel TV series. On top of that, some of its customers are getting access to a new brand that will expand the type of content available in the service. Star would launch as a separate streamer in some markets this year, Disney said at the time. And that launch is almost here.

Star will be a part of the Disney+ service in most international markets except for Latin America, where it’ll launch as a standalone Star+ streaming service. The Star brand will offer access to even more movies and shows that would target mature viewers rather than the more general audience, as it’s the case for much of the Disney+ content.

That’s content coming from Disney Television Studios, FX, 20th Century Studios, and 20th Television. Star will also include content that’s available via Hulu and ABC in the US. The selection of shows will be updated regularly, Disney said during a virtual briefing. That’s what happens with Netflix and other streaming services where the roster of available shows changes regularly. The difference here is that Disney owns all that content and doesn’t have to license it.

The current Disney+ prices will be locked in until August 23rd. After that, subscribers will have to agree to the price hike. That’s going to be £7.99 per month in the UK or €7.99 in the European Union. Paying for a full year will still be the cheaper option, as buyers would essentially get two months for free.

Star will expand to other international markets later in 2021, including Eastern Europe, Hong Kong, Japan, and South Korea.

This begs the obvious question. Why isn’t Star available in the US? WhatsOnDisneyPlus explains that US subscribers aren’t missing out on Star content. That’s because the content moving to Star internationally is available in the US via Hulu, which Disney owns. Verizon still holds 33% of Hulu, which makes branding complicated.

Disney offers bundles that include Hulu and ESPN access and has just rolled out a version of the bundle that gets rid of Hulu ads.