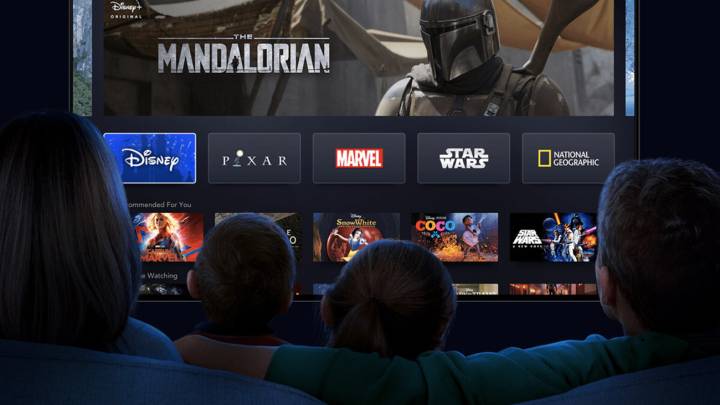 The Disney+ launch wasn’t without issue, but the early access problems didn’t stop more than 10 million customers from subscribing. At just $6.99 per month, Disney+ is probably a must-have streaming service in any household, given the massive amount of great content that it offers. However, subscribers quickly discovered an annoying flaw with Disney+, as the app lacked a few features that every streaming app should ship with, including a simple feature that makes streaming so much better: Continue Watching. Disney promised a fix, and it looks like the feature is finally rolling out beginning today.

Just earlier this week, we learned that some versions of the Disney+ app already show three new buttons, including Resume, Restart, and Add to Watchlist, as seen below:

These are great additions to the Disney+ experience, though they really should have been there from the beginning. The Resume button alone is more than enough to improve your whole streaming experience, especially when it comes to streaming TV series. However, early reports made it clear that a Continue Watching section wasn’t available on the home screens of the Disney+ apps that received these new UI additions.

Thankfully, it didn’t take Disney long to fix this glaring oversight, and the Continue Watching section is now available for some users:

According to 9to5Google, the feature is rolling out on all platforms, which means you should see it soon on all the devices you’re using to stream Disney+ shows and movies, including iOS, tvOS, Android, and Smart TVs, and other streaming devices.

We’re apparently looking at a server-side upgrade that was rolled out without a formal announcement, so you might get it without having to update your Disney+ app. If you’re unable to see it, it just means it hasn’t reached your region yet, but the update should be coming soon.

Disney was quite quick to roll out the feature, but that’s only because Continue Watching was missing when Disney+ launched and it was driving people nuts. Apparently, it was removed as Disney was struggling to deal with the massive influx of streamers looking to test the service on launch day. Cord Cutters News reports that Disney just re-added the feature now that the service is more stable.