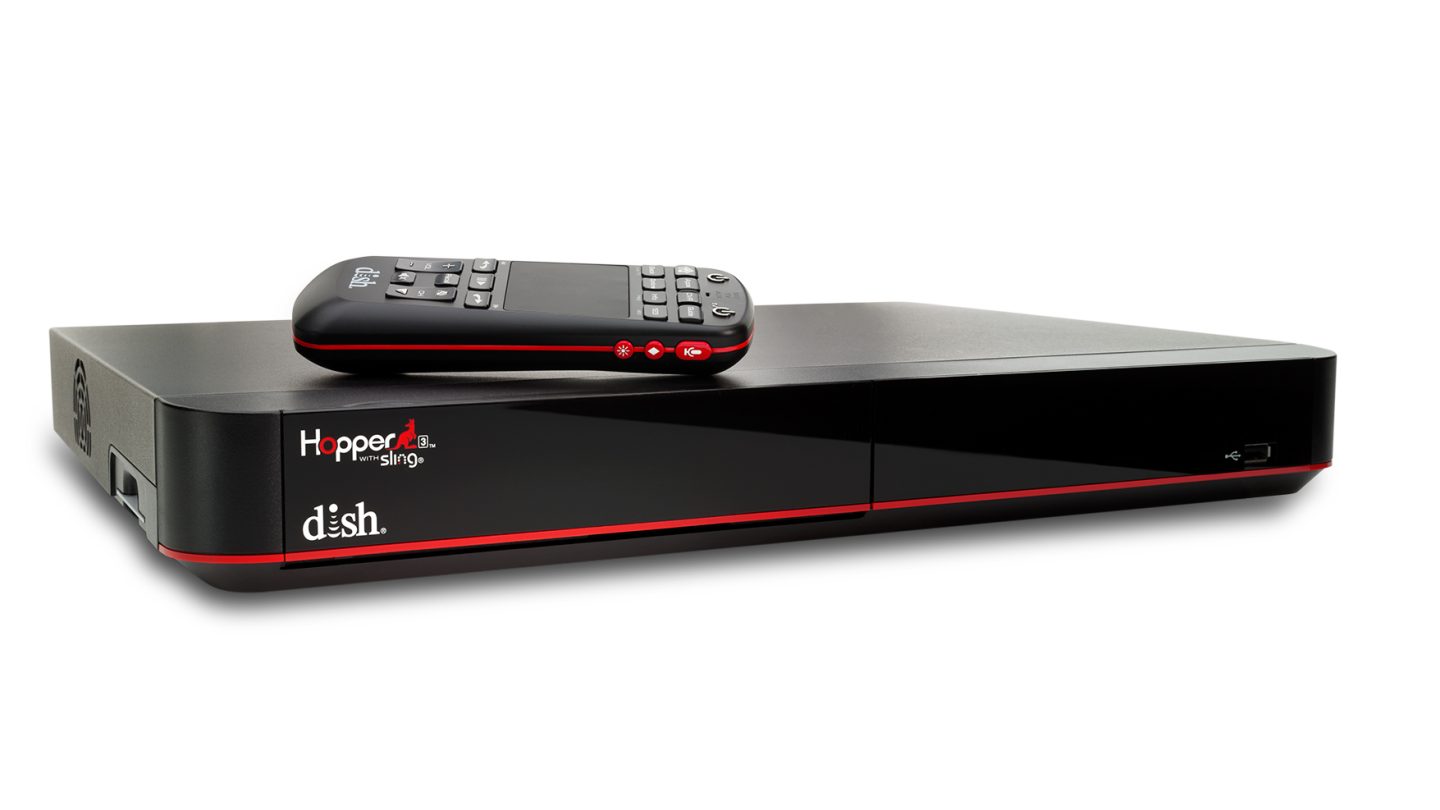 TV set-top boxes normally fight with internet modems for the crown of “most boring but necessary electronic thing in your house.” It’s normally big news when a cable company updates its box to power up in less than 20 minutes, let alone add a new feature you’ll actually use.

That’s why Dish’s announcement today is particularly surprising. With a new update to its existing Hopper 2 and Hopper 3 DVRs, you can now use the TV audio system connected to your Dish DVR to play multi-room audio throughout your house.

That means that if you’ve got a big home theater system in your living room and TVs in a couple other rooms, you can now stream music through all the speakers simultaneously. Until now, multi-room audio has mostly been limited to expensive systems like Sonos and Raumfeld. Now, you can add the ability to have a whole-house dance party for free, if you’re already a Dish customer.

The music is controlled from a smartphone app, available on iOS and Android. The app will control any Dish DVRs, and can also be paired to any speaker or amp that’s compatible with the DTS Play-Fi wireless system.

There are limitations worth bearing in mind. Right now, Dish will let you stream your local music library off a smartphone, or streaming music from services including Tidal, Pandora, Amazon Music and iHeartRadio. Notably missing are Spotify and Apple Music, the two biggest streaming music services.

Because it’s tied to DVRs, it’s also a little less practical than some other whole-home audio systems. Google Cast and Raumfeld, for example, let you use an existing audio system with a cheap dongle, whereas here you have to attach an entire DVR to any speaker system you want to include.

Still, it’s difficult to pick holes in something that’s coming as a free add-on to an already-useful product.