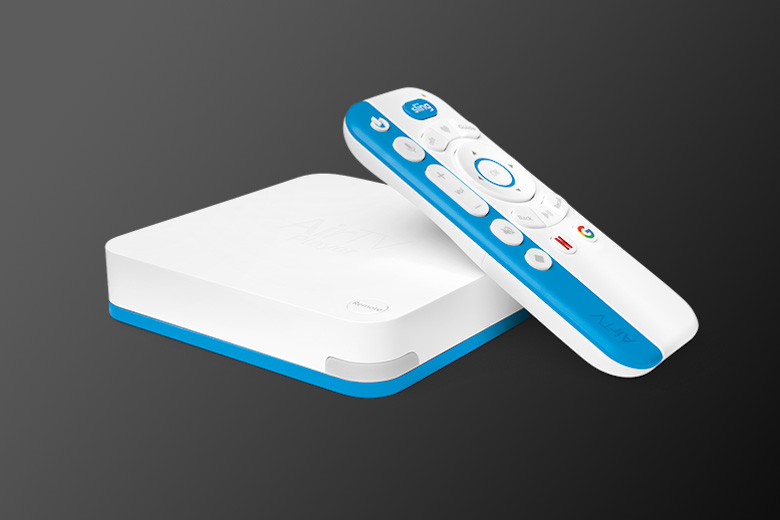 Unless you live in a major metropolis like New York or Los Angeles, it’s often impossible to replace your cable package with a single device or subscription service. Sure, you can sign up for Sling TV, PlayStation Vue or DirecTV Now to get a majority of the cable channels, but if you want local networks, you’re going to have to buy an antenna to hook up to your television. At least, you did, until Dish introduced its latest device.

With access to Google Play, AirTV Player owners will be able to download a wide variety of Android TV apps, but Sling TV, Netflix and YouTube will all come preinstalled on the device. In addition to Google Play, the AirTV Player also features the ability to stream content in 4K and comes with a remote that allows users to control the player via voice commands, similar to the latest Roku and Fire TV devices.

In order to watch local channels over-the-air on your AirTV Player, you’ll need to pick up an AirTV Adapter as well. Virtually any OTA antenna will work, and once you’ve scanned for your local channels, they’ll be integrated into the interface, which means you won’t have to switch back and forth between inputs.