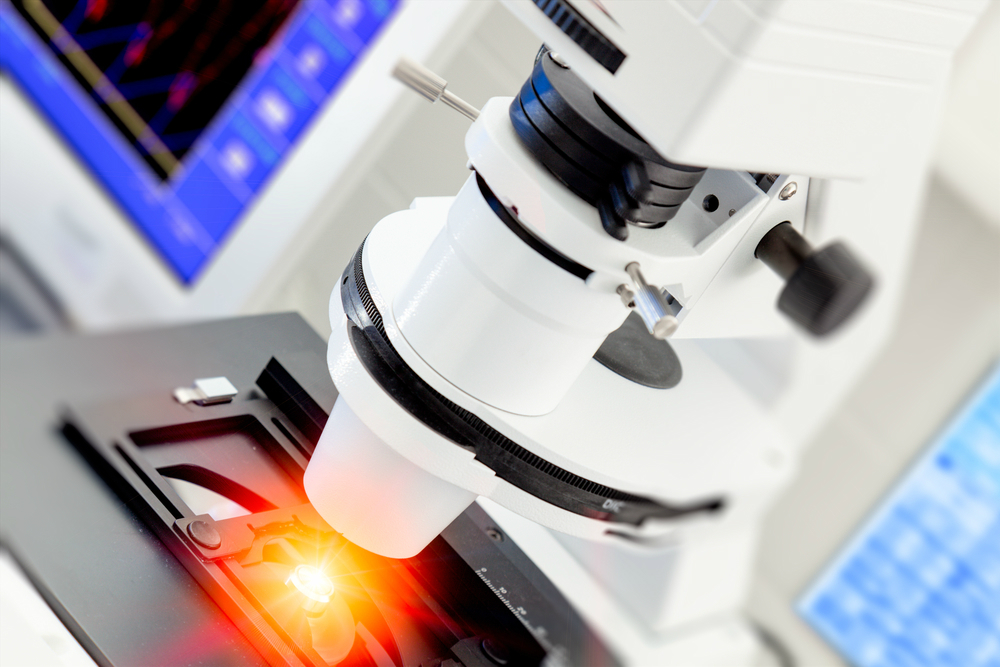 The smaller the inner components of a device, the lighter and thinner that device will become, not to mention that there would be more room for battery cells. To make even smaller gadgets, you’d need even thinner wires, which is exactly what researchers from the Sanford University and the US Department of Energy’s SLAC National Accelerator Laboratory have achieved.

As Quartz explains, the researchers came up with nanometer-scale wires by combining copper, sulfur and diamond fragments. The result is a three-atom wire shielded in diamond that can build itself like Lego bricks and could be used in mobile devices and other tiny gadgets of the future.

The goal of the team was to build nanowires without defects and minimize the breaks between the copper and sulfur molecules.

To make the nanowire, the team used petroleum that had molecule-sized fragments of diamond. Carbon atoms are arranged in box-like shapes in diamond, which is why researchers wanted this material.

The researchers then altered the diamondoids in the lab so that one of the carbon atoms is attached to a sulfur atom. The sulfur diamondoid would link to copper atoms in a first stage, with sulfur and copper reacting.

Then, the copper-sulfur-diamondoid molecules would bind to each other, but these structures would only fit together in a certain way (see animation above). Thus, the nanowire would build itself up like Lego. The end result is a highly conductive wire made from copper and sulfur, protected by diamond at the exterior.

This is only the first type of nanowire the team has created. The researchers plan to replace copper and sulfur with other materials, and even make a diamond wire with silicon that would generate energy like a solar cell.

The full study is available on Nature.