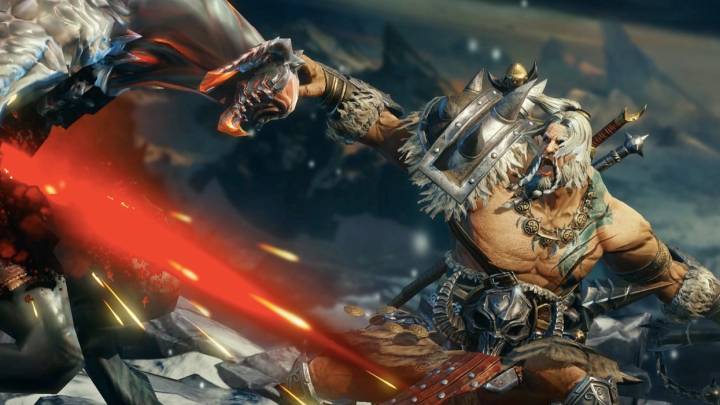 Remember all that ruckus at BlizzCon last fall about Diablo 4 supposedly being postponed? At the time, fans were angry at Blizzard for not unveiling the next chapter in the franchise, and the company had to publicly clear up the facts, saying that it never meant to unveil the game at the event in the first place. Fast forward to June 2019 and we still have no idea when Blizzard will unveil the game, but a new rumor says some employees have already seen it, right alongside Overwatch 2. Now, for the bad news: Don’t get your hopes up for a 2019 launch for any of them.

The best reason not to launch the game this year concerns hardware. Both the next-gen Xbox console and the PlayStation 5 will hit stores during the Christmas 2020 season, and Diablo fans will probably appreciate buying Diablo 4 bundled with the console of their choice.

BlizzCon 2019 kicks off on November 1st, so there’s plenty of waiting left to do before the potential Diablo 4 announcement. That would be the perfect place to unveil it, assuming 2020 really is when the game will be released.

This is all speculation based on a paragraph from a story from French-language Le Monde that focused on the current state of affairs at one of Blizzard’s offices in Paris. Specifically, Le Monde looked at Blizzard’s planned layoffs in Europe that were announced back in February. But French employees still have no clue who’s leaving the company. Some 134 people out of the 450 people who work at Blizzard’s Versailles branch will lose their jobs. Blizzard is letting go of about 800 employees around the world.

Against this backdrop, LeMonde revealed that Diablo 4 was already shown to some Blizzard teams. Here’s the paragraph in question, translated from French by Icy Veins:

What about the future? Teams at Blizzard Entertainment have already been presented with the long-awaited Diablo 4 and know that a new Overwatch game is in development. But neither of these two games will be released before 2020, at the very best, and employees at Versailles have no idea if they will still be around when they eventually release. ‘Activision Blizzard will be making less of a profit, but this will still amount to a lot of profit,’ says a veteran employee.

Le Monde is a trusted, well-known French publication, so it’s not making things up unless the disgruntled employees it has spoken to are making stuff up themselves. All we can do is wait for BlizzCon 2019 to see whether Blizzard has anything new to announce for either Diablo or Overwatch.