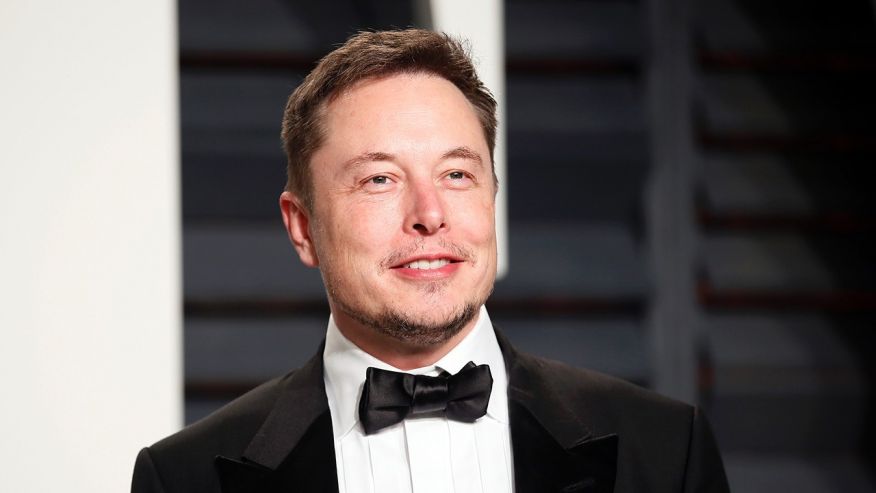 As of Friday afternoon, the Facebook pages for Tesla and SpaceX are no longer online, a move that appears to have been taken after Elon Musk was questioned on Twitter. The move appears to be a response to the #DeleteFacebook trend started by WhatsApp co-founder Brian Acton, who has publicly called for brands and individuals to delete their Facebook pages following revelations about the Cambridge Analytica data breach.

Late Friday morning, Musk replied to a days-old tweet by Acton that calls for people to delete their Facebook accounts. Musk just said “What’s Facebook,” without providing any more details. When a Twitter user commented saying that he should pull SpaceX’s Facebook page down, Musk replied with:

I didn’t realize there was one. Will do.

However, it seems like Instagram, which Musk uses heavily to share photos of Tesla, SpaceX, and Boring Company, is still OK for now. In a follow-up tweet, Musk said that “Instagram’s probably ok imo, so long as it stays fairly independent. I don’t use FB & never have, so don’t think I’m some kind of martyr or my companies are taking a huge blow. Also, we don’t advertise or pay for endorsements, so … don’t care.”

Musk is on the front edge of prominent brands deleting pages from Facebook. Earlier today, Sonos said that it’s going to pull advertising from Facebook in response to the scandal. Given that Facebook’s sizeable revenue is almost entirely collected from brands paying for adverts, this is one campaign that has the potential to actually make a difference.