Dark Sky is one of the most popular weather apps, and it just got a major overhaul 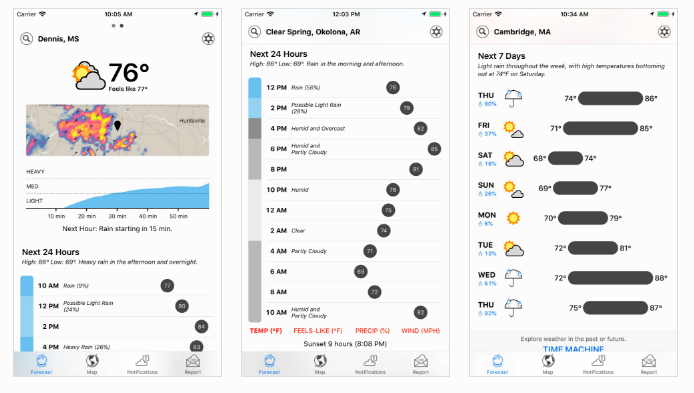