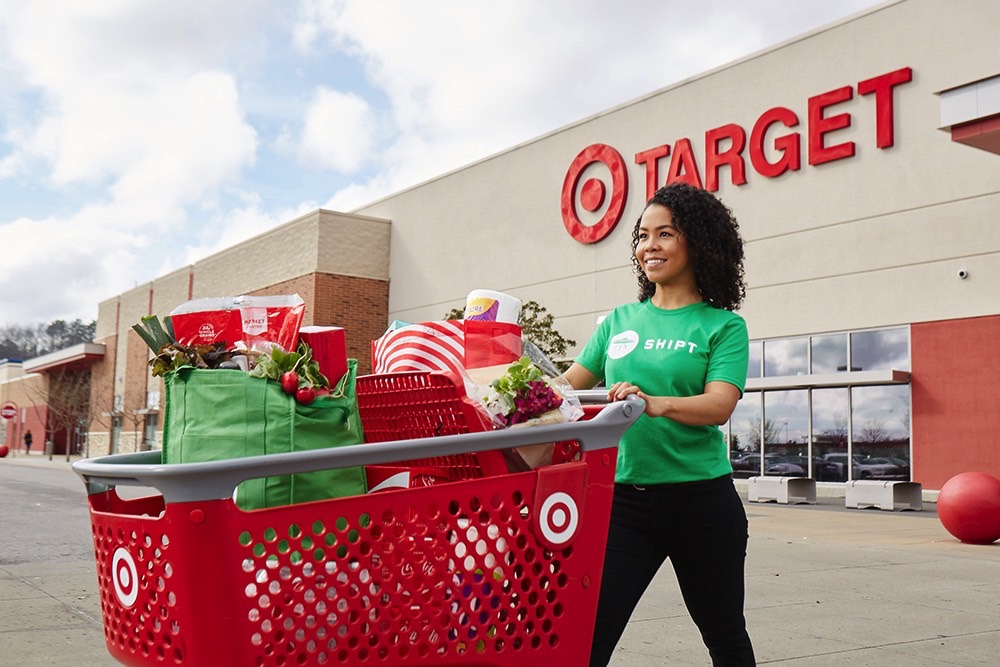 If you missed out on Black Friday shopping or you didn’t get everything you needed, you still have one more chance to get most of your Christmas shopping done this week, and especially on Monday. That’s because Cyber Monday is here, and many retailers are hosting a full week of Cyber deals for shoppers. Some of the best deals we’ve seen include deep discounts on 4K TVs and laptops, killer Ring Video Doorbell deals starting at $79.99 with a free Echo Dot, the lowest prices of 2019 on Instant Pots, rock-bottom prices on Apple Watch Series 5, tons of PlayStation deals, killer Xbox One deals, and some of the deepest discounts of the year on Nintendo Switch games and accessories. Of course, Target makes a strong showing every year for Cyber Monday and that’s the case once again in 2019.

Target’s doorbuster deals will continue to be available to buyers online on Monday, with more deals to be announced daily through Green Monday (December 9th), according to the retailer.

One of the best Target Cyber Monday deals is on the brand new 10.2-inch 7th-gen iPad, which is even cheaper than it was on Black Friday. Most retailers sold the 32GB version for $249 instead of $329, and now Target is shaving off an extra $20. Both the 32GB and 128GB versions are part of the promo, which only cover the Wi-Fi models,

Here are some of the most intriguing Cyber Monday doorbusters and discounts on gadgets from Target’s big sale, including the iPad deal:

Additionally, these are the deals you can expect from Target all week long for Cyber Week:

As with previous sales, RedCard holders save 5% on every purchase while Target’s free Circle membership will get buyers 1% off every purchase.