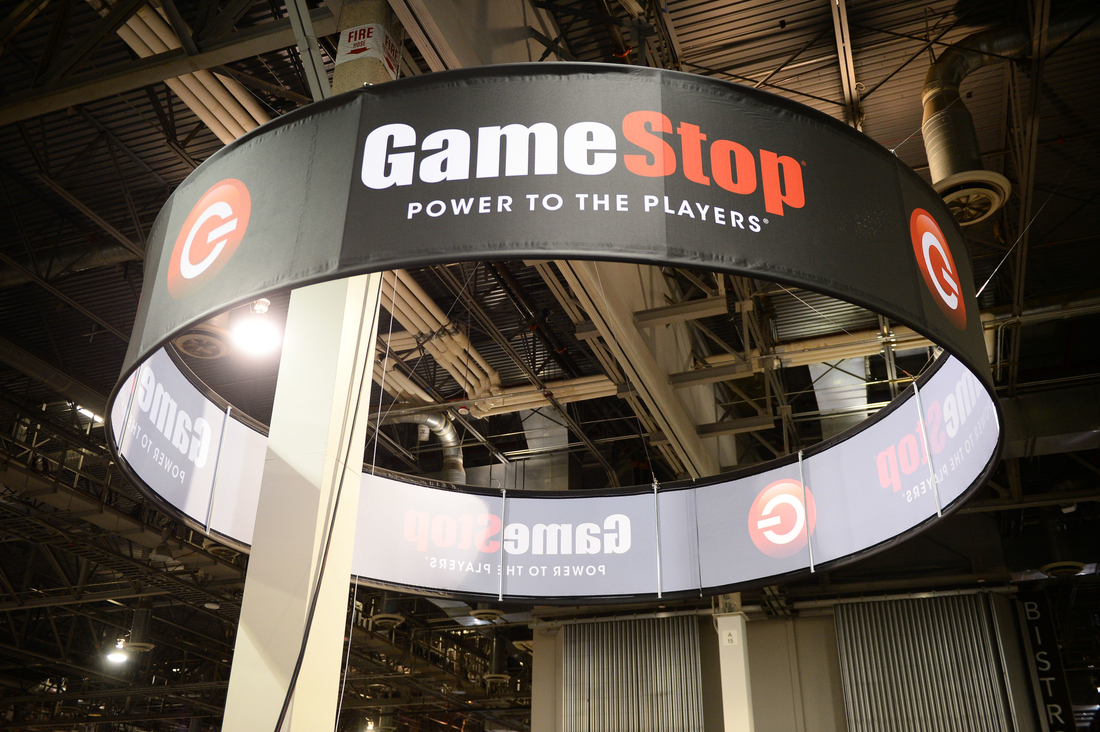 GameStop didn’t wait until Black Friday arrived this year to roll out a slew of deals and discounts, greeting customers to offers a full week early that included $100 off the price of a PlayStation 4 console, as much as $150 off of an Xbox One and at least $10 off hot PS4 games, among other savings. The savings, however, didn’t end once Friday was over, as the chain on Sunday night also took the opportunity to trot out another slew of discounts, this time for the Cyber Monday buying binge.

The Cyber Monday deals include at least $100 off both the PS4 and Xbox One X, plus other hot deals to take advantage of once you’re done hunting elsewhere for gadgets like 10.2-inch iPads, Ring Video Doorbell deals and Airpods 2 and AirPods Pro deals. The GameStop sale runs through 2 a.m. Central Time on Tuesday, December 3, and GameStop as part of this promotion is also increasing the frequency of its twice-weekly Deal of the Day offering.

That daily deal promotion will now happen every day throughout the holiday season, ending on Tuesday, Dec. 31. Head to www.gamestop.com/deals/deal-of-the-day to take advantage of those savings, and meanwhile, check out a selection of GameStop Cyber Monday deals below (and don’t forget to peruse GameStop’s Cyber Monday deals site to enjoy free shopping on all orders over $35).