Tiny touchscreen building blocks could be the future of consumer electronics 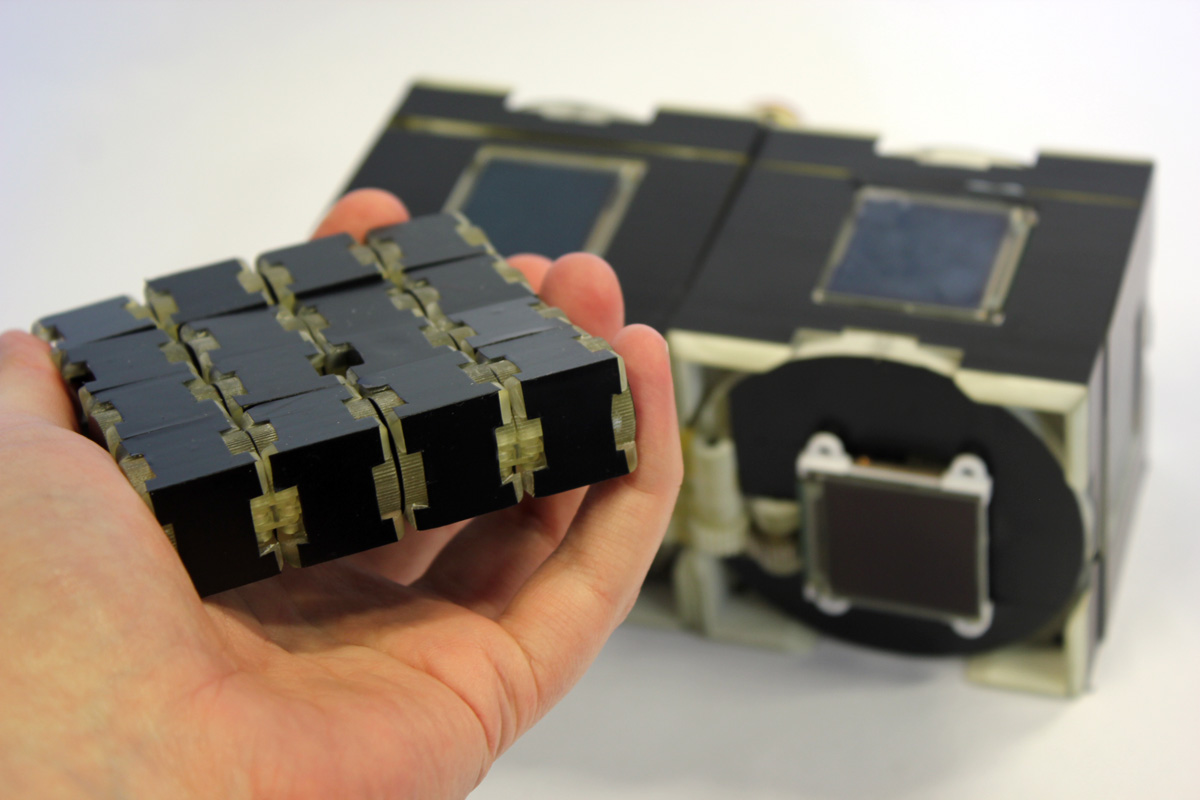