2 new Craigslist scams you need to watch out for 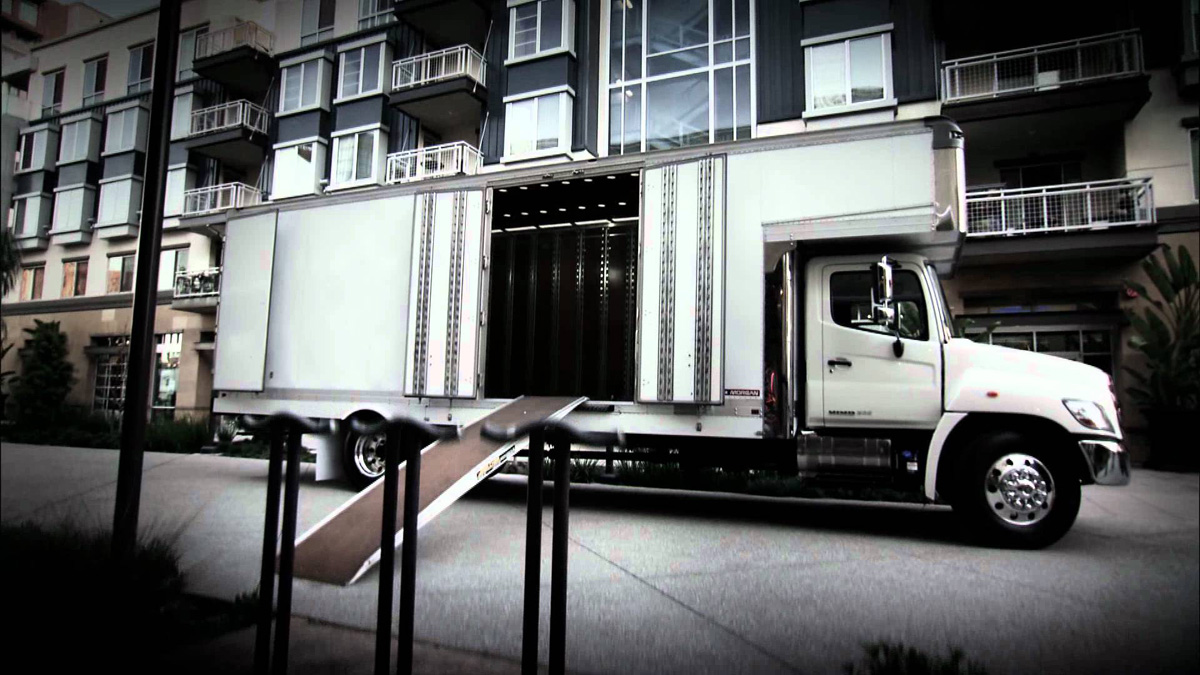 Craigslist’s heyday may be behind it at this point, but millions of people still flock to the site in search of all sorts of discounted goods and services. And of course, Craigslist often delivers. The trouble with the site is and always has been weeding out the scams from the genuine deals, a task that’s more difficult now than it has ever been in the past. Scammers are lurking in every corner of the site, just waiting to take advantage of vulnerable people in search of bargains.

There are plenty of potential scams to watch out for, but two in particular were recently brought to our attention.

The first scam is a particularly awful one because it preys on people when they’re at their most vulnerable.

There is precious little question that moving is one of the most stressful life events for American families, and it can also be terribly expensive. Since Craigslist has a reputation of being home to individuals and businesses that provide services at deep discounts, it’s naturally among the first destinations people visit as they search for low-cost moving crews.

But as the old adage goes, if it sounds too good to be true, it probably is.

Find the right movers and you can potentially save plenty of money carting your belongings from your old residence to your new one. But find the wrong movers and you could end up like this family in Georgia, who lost $75,000 worth of furniture and other household items when movers packed up all their belongings and just took off.

Bottom line: buying or renting a new home is expensive and moving adds even more cost to the equation. But trying to skimp on your move instead of hiring a licensed and insured company can end up costing you far more money if it’s a scam.

Speaking of moving, the story above from earlier this month reminds us of another scam people are using Craigslist to perpetrate.

A Southern Indiana couple put their house up for sale back in February, but they were confused when people began showing up at their home and looking around the property unannounced. Well, it turns out that scammers took all of the photos and details from the family’s listing and put their house up for rent on Craigslist.

The updated three bedroom, two bathroom house was listed for rent at just $600, well below market rates. The scam stated that the homeowners would be gone for between three and four years on a mission trip out of the country and needless to say, the listing drew tremendous attention. All the listing asked for was the renter’s personal info and a security deposit to lock in the deal. The couple was made aware of the scam listing when someone interested in the rental messaged them on Facebook.

This is a particularly bad scam because if someone does end up falling for it, it could create some serious animosity between the victim and the homeowners even though they had nothing to do with it.