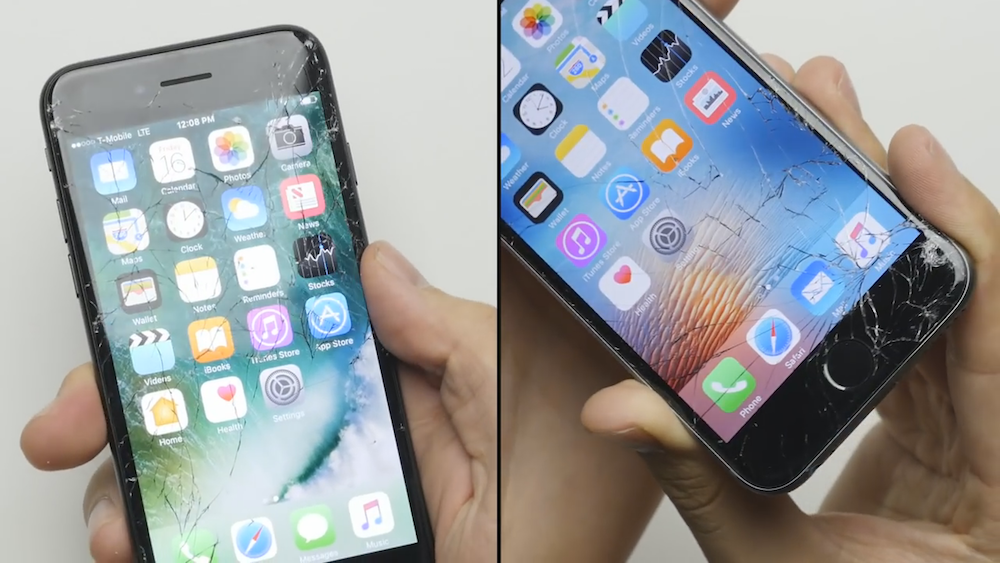 Smartphone screens crack all the time, and the iPhone is no exception. No matter how well it’s built, the iPhone won’t survive everything you throw at it, and some drops will ultimately result in cracked screens. That means careless iPhone users have to pay extra cash to repair the broken screens and not all of them go the official route. In fact, it appears that repairing iPhones has become a booming business, especially for teenagers looking for a job.

The Wall Street Journal looked at various such business across the US, discovering that some teens can earn well over $20,000 to fix cracked screens over the summer.

Grayson Shaw is one such young entrepreneur in Nantucket. At only 16, he earned almost $24,000 last year by charging $189.99 per iPhone 7 Plus screen repair. Shaw said that he would repair as many as nine smartphones a day while his friends were out surfing.

Unsurprisingly, that money went into stock, including Apple.

Shaw doesn’t repair just broken screens, and he says in the interview that he can replace pretty much everything inside the phone. Here’s The Journal’s interview:

Like him, there are many teenagers who pursued similar business endeavors. The parts needed to replace broken devices can be easily acquired, and YouTube holds a treasure trove of information regarding self-repairs.

“I would think in any high school in America, you’re going to be able to find someone who has decided to be an entrepreneur and is fixing phones,” iFixit chief executive Kyle Wiens told The Journal. iFixit is one of the companies out there that does detailed iPhone teardowns, putting out extensive repair guides for each model.

Shaw isn’t the only teenager making a living from repairing iPhones — check out the full story at this link.