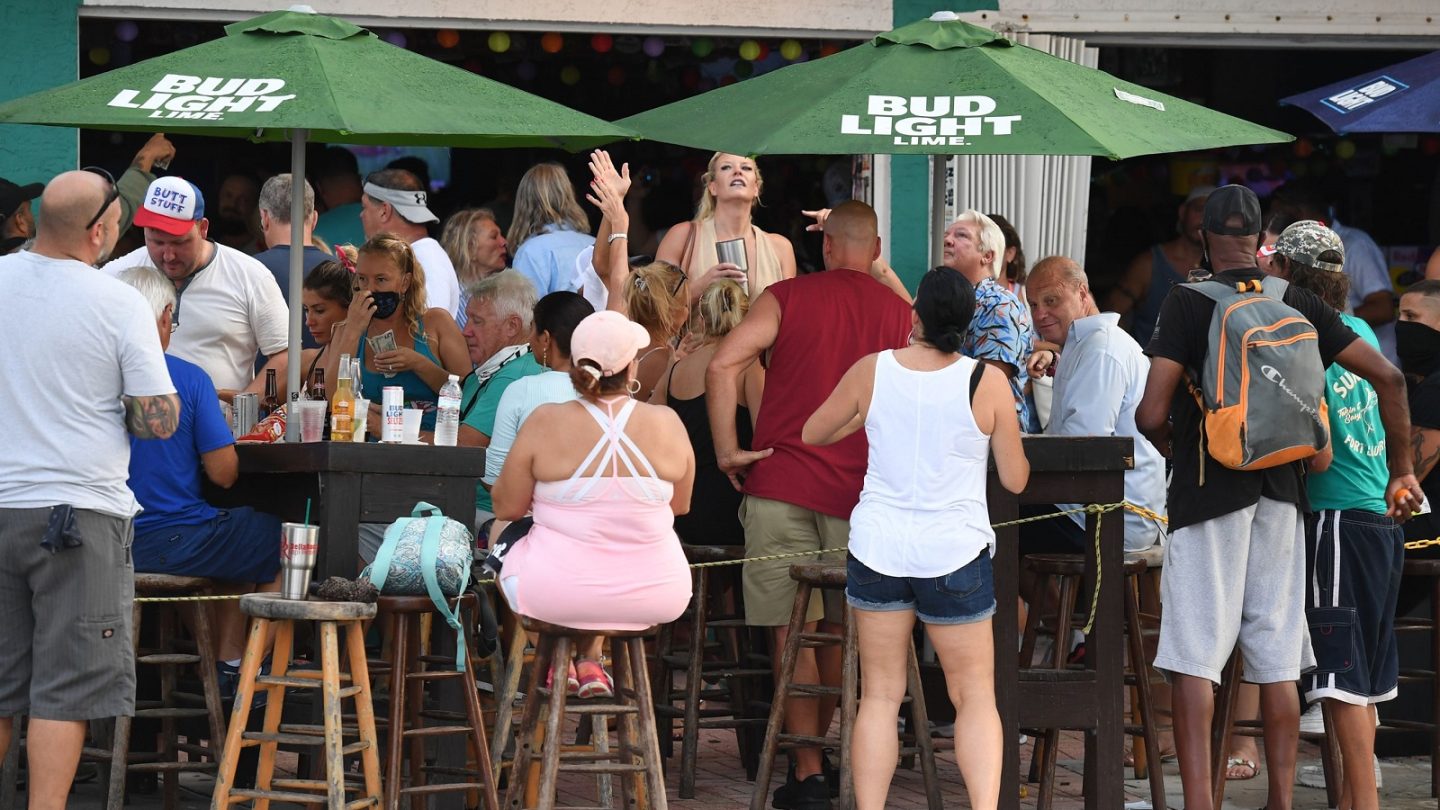 The novel coronavirus is surging in the northern hemisphere, both in the United States and in Europe. The US might is already battling a new third wave with record peaks, but most European nations are bracing for the second wave of the pandemic. Some nations have started taking additional measures and announcing limited restrictions, but they’re stopping short of new national lockdowns for the time being.

The UK is one country that’s experiencing a record number of daily infections. The country is averaging around 25,000 new cases a day, which is about five times more than the UK saw this past spring. But the real number of infections might be far higher, at almost 100,000 cases per day. And the figure might rise dramatically if no additional restrictions are put in place.

Researchers at the Imperial College London say the number of people infected is doubling every nine days, per BBC News. They say the country is at a “critical stage” and “something has to change” in order to avoid a complete catastrophe.

The researchers’ React-1 study randomly tests asymptomatic people in England to estimate the total number of new infections. That’s where the disparity comes from. The official figures for Thursday say that 24,701 people were diagnosed with a PCR test. But the Imperial College estimates that some 96,000 people are catching the virus every day. If accurate, that means the current coronavirus infection rate in the UK is around 1% of the country’s entire population every 10 days.

The scientists compared samples collected between October 16-25 with the previous round of random testing that took place between September 18th and October 25th. Cases are rising in every age group and every region in England, although some are faring better than others. They found that on average, each infected person in London was passing the virus to nearly three other people.

Overall, the number of people infected has more than doubled since the last round of tests, and one in every 78 people is testing positive. The R number that measures the number of people an infected individual passes the virus to has risen from 1.15 to 1.56 — it’s even above 2 in some regions, including London. The researchers also said that the number of people who catch COVID-19 is doubling every nine days. They found that three times as many people aged 55-64 are infected and twice as many over 65, compared to the previous period.

The study says that if there’s no change in the doubling time, the number of daily infections will reach more than 1 million by the end of November.

The researchers advised the government to take various actions that could reduce the transmission rate. The government may need to “think about changing the approach,” professor Steven Riley told BBC Radio 4, advising against a total lockdown. “I think lockdown as a phrase is inhibiting us a little bit,” they said. “I think what our study shows is there would be genuine benefits to some kind of national policy in that we could prevent the pattern in the South turning into the current pattern in the North and bring about a reversal in the North as quickly as possible.”

France and Germany have already imposed lockdown measures to some degree, as both countries are dealing with notable upticks in cases. The lockdown in France will last through the end of November, at least, with people only allowed to leave their homes for essential work or medical reasons. Schools and factories will remain open, but non-essential businesses like bars and restaurants will close. Germany’s lockdown is less severe, allowing some social contacts (up to two households with a maximum of 10 people). Tourism will be halted and bars and gyms will close completely, but schools including kindergartens will stain open.