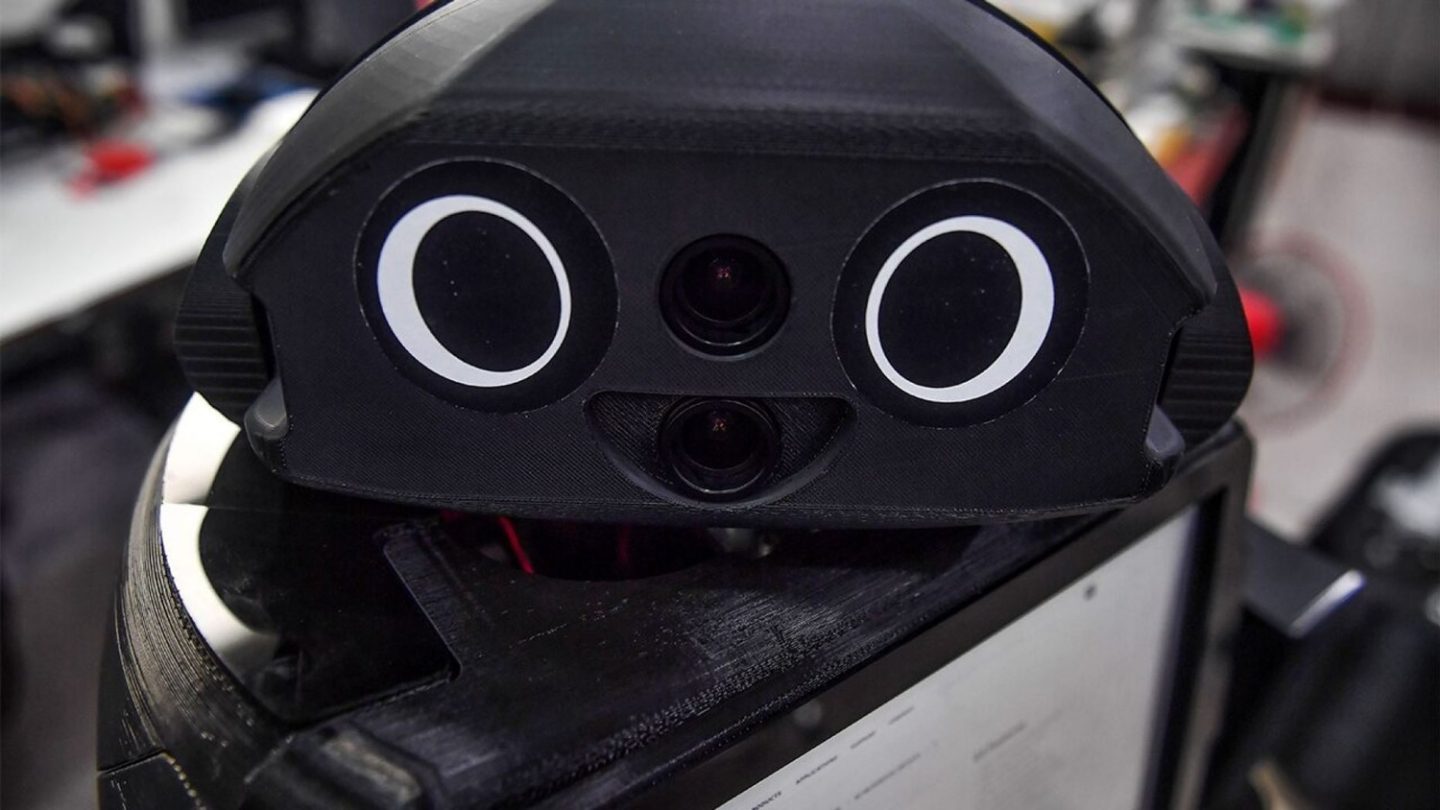 “Ninja robots” is not a phrase I could have ever envisioned uttering in response to the novel coronavirus crisis that’s causing so much upheaval around the world — a crisis that’s also given us such idiosyncratic phrases that are now part of the common lexicon like “community spread” and “social distancing.”

About the robots, the “ninja” part of the phrase refers to them being all-black. They are incredibly adorable, like something out of Pixar’s Wall-E, and they’re currently in use in hospitals in Thailand to help doctors there fight back against the new coronavirus.

According to news accounts, the robots were originally built to monitor stroke patients during their recovery. They’ve been repurposed to monitor patients with a fever, thus easing the burden a little on the front-line doctors working to keep the spread of the deadly virus in check. There’s an incredible amount of fear right now that doctors and nurses might become infected from patients they’re providing care for, but these robots also allow the medical workers to stand outside the patient’s room and communicate with them inside through the robot.

Viboon Sangveraphunsiri, of Chulalongkorn University, told the AFP news agency that more variants of these robots are being prepped for tasks like disinfecting rooms and bringing food and medicine to sick patients. As of Thursday, according to AFP, these robots have been in use at four hospitals in and around Bangkok. Moreover, those hospitals reporting seeing a reduction in the risk of infection.

Sangveraphunsiri is part of a team of engineers at the university that’s planning to build more robots for at least 10 other hospitals in the area. So far, Thailand has seen one death from the COVID-19 coronavirus but has more than 270 confirmed cases, according to data from Johns Hopkins University.

Globally, the tide has still not yet turned in the fight against the virus, for which social distancing still remains the primary defense right now. The virus is still spreading rapidly, the number of confirmed cases continues to climb, and local leaders around the globe have started to implement stricter measures that are keeping more people hunkering down at home but also decimating businesses and causing unemployment totals to skyrocket.