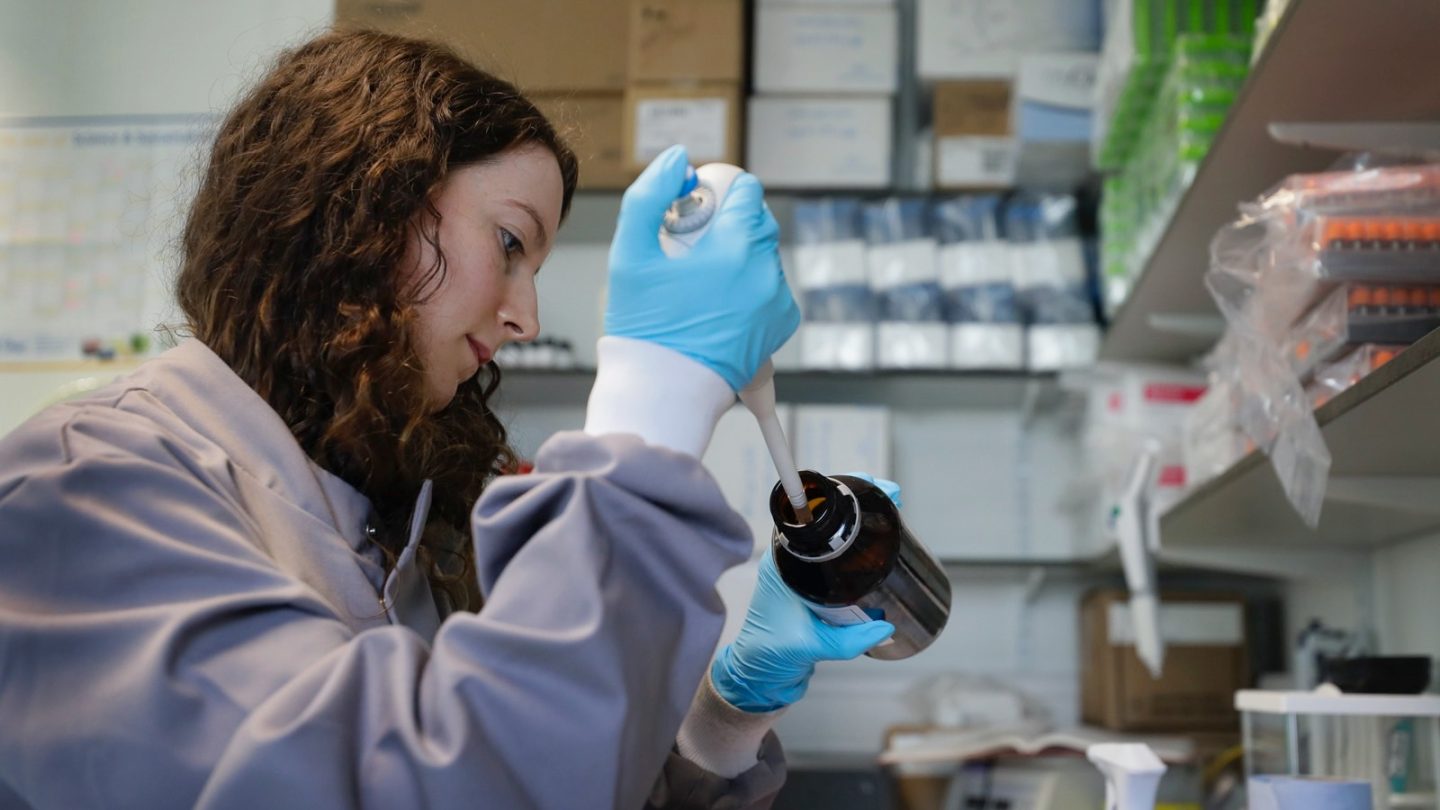 COVID-19 immunity is one of the most important topics of research right now, but the novel coronavirus is too new to give us a definitive answer to the most important question we have: Is reinfection possible? The management of outbreaks and future vaccination policies might hinge on the answer. Researchers think that the novel coronavirus will behave just like other human coronaviruses when it comes to immunity. We’ll get six to twelve months of protection, but then reinfection could be possible.

Separately, researchers are looking to measure the actual number of COVID-19 cases in a community by performing antibody tests. These are specific “witnesses” of the infection that prove the immune system has eliminated the coronavirus and is ready to block it again upon a second encounter. But recent studies have shown that antibodies can vanish from the bloodstream as soon as two to three months after the first infection. The immune system would still have specialized T cells to fall back to in case of a second contact with the virus, so the immunity is not lost when the antibodies are gone. But antibody tests would not pick up T cells. That’s a separate, more difficult test.

A new study now indicates that antibody tests fail to detect people who had mild coronavirus cases, which could become a real problem in a variety of situations. It’s not that people who experience mild cases of COVID-19 do not develop an immune response. But the current tests have been created using samples from symptomatic patients, who were often hospitalized for treatment.

The Oxford study enrolled more than 9,000 healthcare workers and showed that a significant number of people tested negative for antibodies despite probably having had the virus. The researchers used a particular symptom that’s been associated with COVID-19, and that’s the sudden loss of smell and taste. Several other studies showed why the phenomenon occurs and proved that it’s likely to test positive for COVID-19 after experiencing it. Not all people who get infected experience the symptom. That’s why PCR tests are still needed to diagnose the illness correctly.

The Oxford study showed that of the 903 people who tested positive for antibodies on one test, 47% of them reported a loss of smell or taste. But there also was a group of subjects whose test results felt short of the threshold for a positive antibody result, which would mean they did not have the virus. Yet 30% of those also reported a loss of sense of taste or smell. That’s a too-large percentage to be explained by a different condition that could lead to the sudden loss of smell and taste.

The researchers said that only some 3% of people who get common colds other conditions would report the loss of smell and taste as a symptom.

“You can see that below the cut-off, there is a rising proportion of people who report a loss of their sense of smell or taste, and this suggests that the test threshold is missing people with mild disease,” Dr. Tim Walker explained the results toThe Telegraph. “Of course, there will be plenty of people, too, who will have had no symptoms whatsoever and will still have antibodies.”

The study also showed that some 387 people who tested just below the threshold did not have any symptoms. These could have been asymptomatic COVID-19 patients, but the researchers could not demonstrate they had the virus.

The scientists used several antibody tests, including the Abbott diagnostic that’s used for one in four antibody tests in the UK. The results indicate that the test is less sensitive than currently believed. Instead of 98% sensitivity, the test would be 11% less sensitive, according to the researchers. In other words, the test would miss plenty of COVID-19 survivors. The reason why this happens could be straightforward. The test has been devised using samples from symptomatic patients who have been treated for COVID-19 in hospitals.

The scientists suggested that samples from mild and asymptomatic COVID-19 survivors who had PCR tests that confirmed the illness could be used to improve the tests so that they’d identify patients with a lower antibody count.

On the other hand, the tests were devised in such a manner to make sure they would not give out false positives. Telling people who were not infected that they have antibodies could lead to a false sense of security, and they could then get infected.

Antibody testing could lead to the so-called “immunity passports” that we’ve addressed before. But if antibody tests can’t detect people who experience mild and moderate infections, then these people would not be given documentation showing they’ve already survived the disease. Immunity passports do not exist per se, but some people could ask for proof that a person had the infection for various reasons, including travel and work.

The UK government commented on the study, saying that “we do not yet know whether antibodies indicate immunity from reinfection with coronavirus or if they prevent transmission.” The Department of Health and Social Care spokesperson said that “antibody testing is an important part of our testing strategy because it helps us understand how COVID-19 is spreading across the country.”

But if the Oxford study can be verified, then antibody testing can’t help officials understand how the illness is spreading in a community. Add to that the study that said antibodies vanish three months after the infection, and you’ve got one more problem for studying herd immunity. The new Oxford study has been published online in pre-print form over on medRxiv, which means it hasn’t been peer-reviewed.