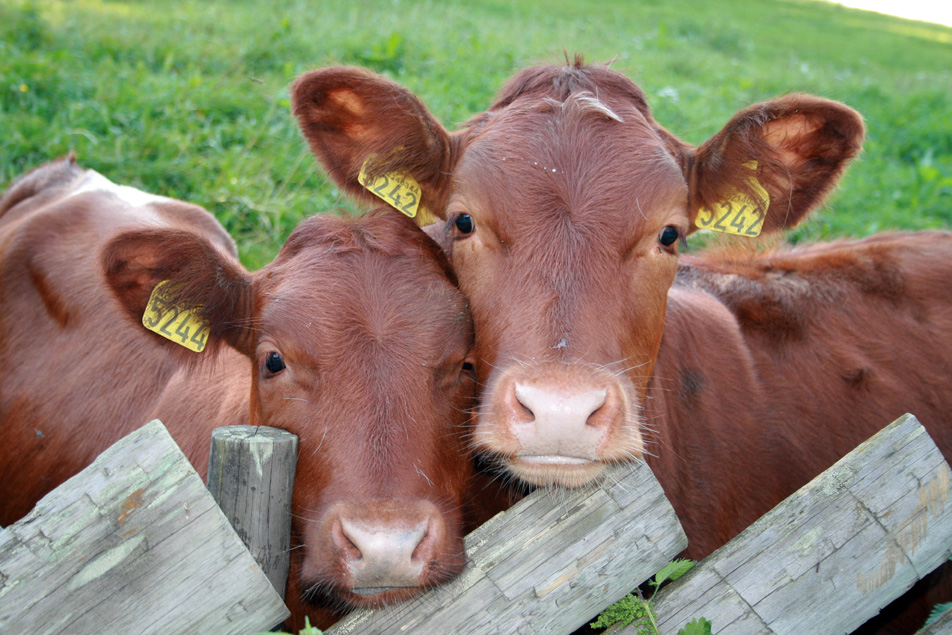 Think back to the best steak you’ve ever eaten. The texture was tender and buttery, juices seeped out with each slice, the marbling was ideal, and the flavor was life-changing. Now imagine that each and every steak you eat is just as incredible as that one perfect steak. It might sound far-fetched, but researchers in Texas have begun to use cloning to improve beef yield and quality from cattle ranches, and it could lead to a sea change for the beef industry.

Dr. Ty Lawrence is the director of the University Meat Laboratory at West Texas A&M University, where he also teaches both undergraduate and post-graduate level courses that focus on the science of meat. Most people never stop to consider the science behind the food they consume, but it is often complex. And in West Texas, science and science fiction are converging to revolutionize cattle farming.

In an interview this week with Texas Standard, Dr. Lawrence discussed the work he and his colleagues are doing with cloning. The team was researching ways to improve beef quality yield per steer, and realized that they could achieve both by using cloning technology in combination with breeding.

The process begins when another one ends — the researchers start with the carcass of a desirable steer.

“High-quality cattle, those that end up at white tablecloth restaurants, are typically very low-yielding,” Lawrence said. “They often come with trim fat, that [is] fundamentally waste.” Through the cloning process, he says the team is “looking to improve taste fat without the waste fat, so to speak.”

Dr. Lawrence continued, “We’ve used cloning to recapture that carcass into a live animal, and then we’ve crossbred those live animals to get those calves, to see if we’re successful or not, thus far.”

An evaluation of the first seven steer to result from the team’s procedure has shown promising results. Compared to natural steer of the same weight, Lawrence’s cloned cattle are worth an average of $140 more per animal.

The professor was also quick to clarify that the beef resulting from this process would not be cloned beef, so to speak. “The meat that would arrive at a grocery store is not cloned,” Lawrence said. “The genetic original from that animal may have been cloned, but that’s the case already.”

Texas Standard’s interview with Dr. Lawrence is embedded below.