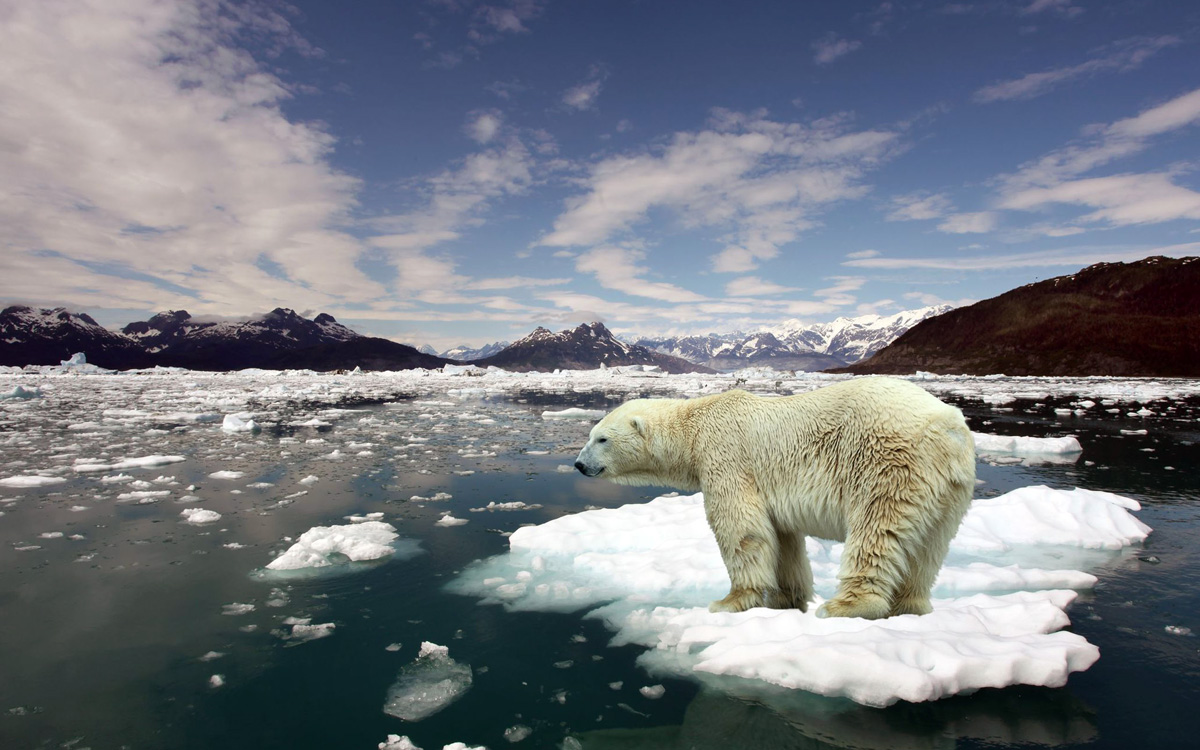 Some day the climate change argument will be over and one side will emerge victorious, but that day almost certainly won’t come in our lifetimes. People on both sides of the fence believe strongly in their stances, and neither side seems swayed by convincing arguments made by the other. Of course, the data often seems to favor one side of the argument a bit more than the other, and a new visualization we came across serves as a strong reminder of which side that is.

Ed Hawkins is a climate scientist at the University of Reading’s National Centre for Atmospheric Science, and he recently charted the increasing global temperatures on a mesmerizing spiral graph. Using HadCRUT4.4 temperature data from the past 166 years, the unique animated chart does a great job of showing the rate at which global temperatures have increased over the past century and a half.

Of particular interest, the chart shows global temperatures rising at a rate that clearly increases over the past few decades, and then the rate skyrockets as we approach the present.

The animated visualization can be seen below.

“I think there is lots to see—variations from month to month and decade to decade,” Hawkins said while speaking with Gizmodo. “I wanted to try and visualize the changes we have seen in different ways to learn about how we might improve our communication. The spiral appeared to present the information in an appealing and straightforward way. The pace of change is immediately obvious, especially over the past few decades. The relationship between current global temperatures and the internationally discussed target limits are also clear without much complex interpretation needed.”