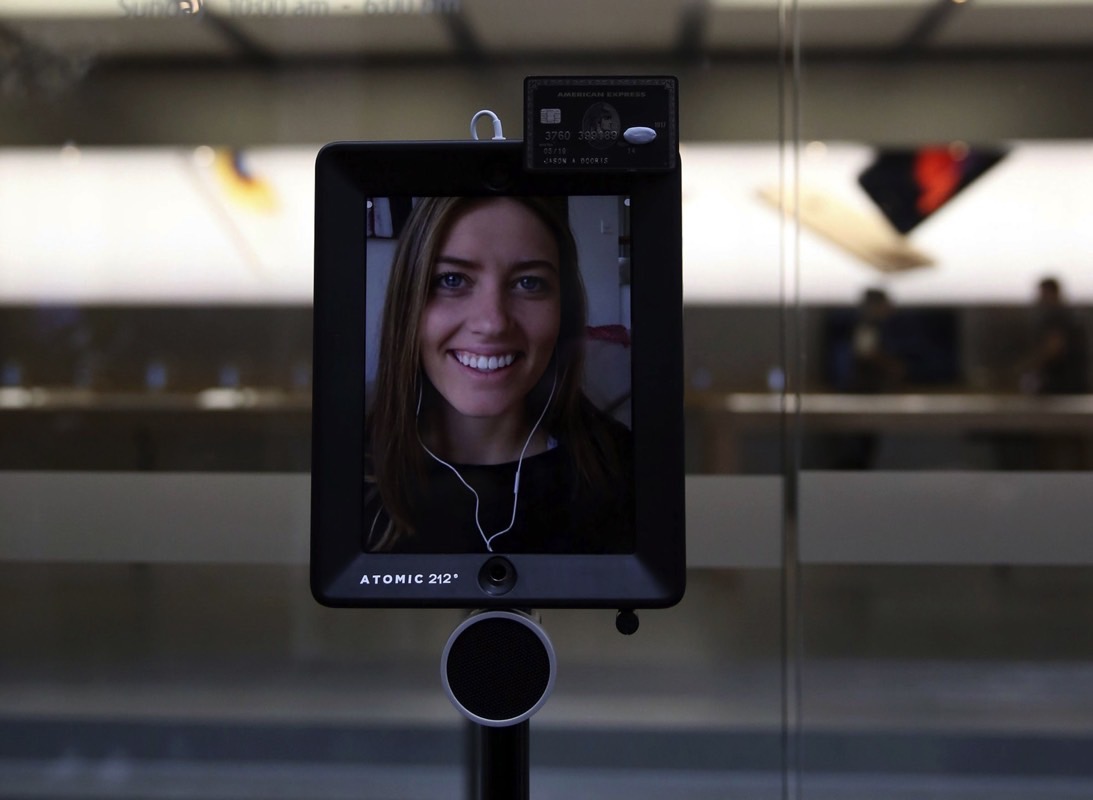 Every time a new iPhone and major iOS update launch, reports surface suggesting that Apple is intentionally crippling older handsets with the brand new iOS release so that more people upgrade their old iPhones. Now, a new version of this conspiracy theory has emerged in the form of a class action lawsuit, but this time things appear to be more serious. The lawsuit clams that Apple intentionally crippled FaceTime on iOS 6 to force more people to upgrade to iOS 7. No, that doesn’t mean that Apple wanted you to buy a new iPhone, although some people may have done it as a result. Instead, it appears as though Apple was looking to cut some costs.

The new class action suit stems from a different lawsuit targeting the iPhone maker, Apple Insider writes. Apple lost a patent infringement case against VirnetX, and a judge ruled last year that Apple had to pay $302.4 million in damages.

The VirnetX case concerns technology that Apple used to connect FaceTime users during a video call. In 2012, a jury found Apple to be in violation of VirnetX, punishing Apple with a $368 million fine. Apple also had to stop using the technology it infringed upon.

That meant Apple reverted to a different method of routing video calls, which involved a company called Akamai, whose servers would move data back and forth between FaceTime users. Before the patent case, Akamai’s relay servers were used for only 5% to 10% of calls, with most of FaceTime chats being routed through peer-to-peer technology. But Apple now found itself unable to rely on peer-to-peer software.

Soon after that, Apple started to pay more and more money for Akamai’s service, with fees amounting to $50 million between April 2013 and September 2013. That might sound like pennies for Apple, but execs were not happy about having to foot a bill that would continue to increase as more iOS customers used FaceTime.

So, the new lawsuit now alleges that Apple devised a new peer-to-peer technology to handle FaceTime calls and included it in iOS 7. The technology did not infringe on VirnetX patents, and would not require Akamai to relay the calls.

But Apple found an unexpected problem: some iOS device users were not upgrading to iOS 7. The lawsuit says that Apple decided to break FaceTime on iOS 6 intentionally and then force users to upgrade to iOS 7. The move may have hurt iPhone 4 and iPhone 4S owners, as their aging devices would have a harder time running iOS 7.

Apple supposedly broke FaceTime for iOS 6 in April 2014 by allegedly faking a bug that resulted from a certificate that expired earlier than expected.

The new lawsuit cites an email chain that seems to prove that Apple purposely prevented FaceTime calls from working on iOS 6. “Hey, guys. I’m looking at the Akamai contract for next year. I understand we did something in April around iOS 6 to reduce relay utilization,” an Apple engineering manager said in an email. “It was a big user of relay bandwidth. We broke iOS 6, and the only way to get FaceTime working again is to upgrade to iOS 7,” a response read.

The suit alleges that iPhone 4 and iPhone 4s owners were harmed by the upgrade, and it’s looking for undisclosed damages.