You can drive this tiny electric vehicle without a license 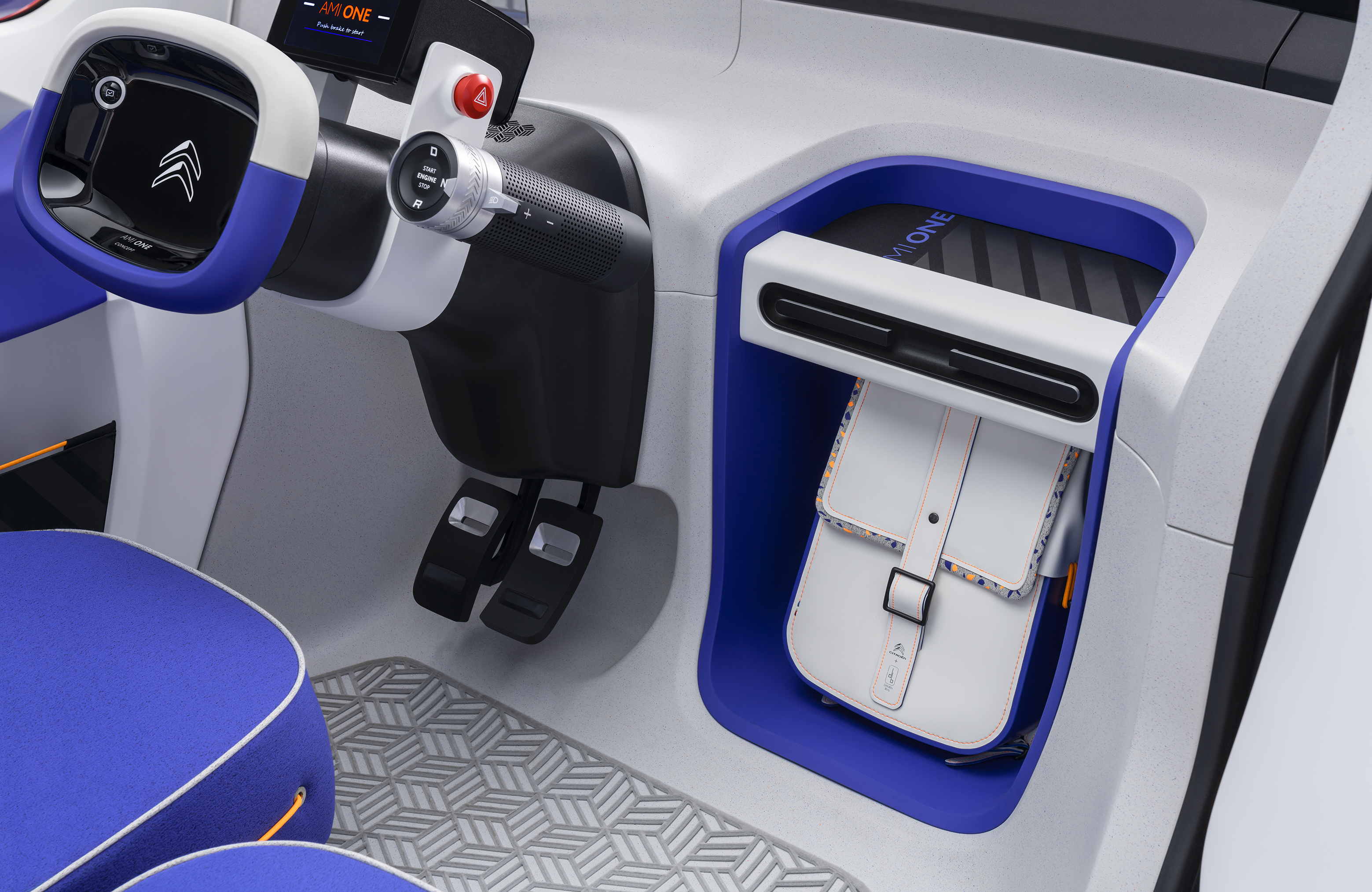 Tweet
If you’re willing to walk, you can take advantage of Lyft’s ‘most affordable ride’