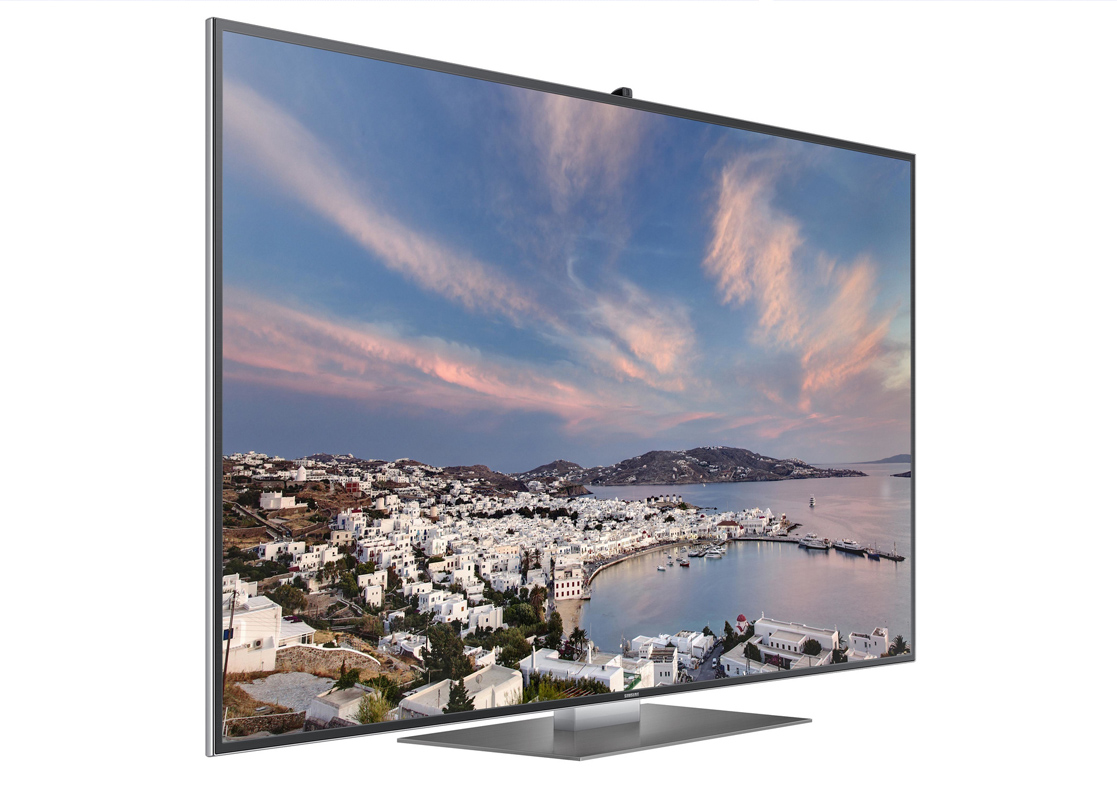 Earlier today, Wikileaks dropped a massive collection of CIA documents related to the group’s espionage efforts and the tools at its disposal. iOS and Android devices were high on the list of hackables, but also included was smart TVs — more specifically, Samsung smart TVs — which can be hacked to record conversations even when they appear to be powered down. The CIA calls the hack “Weeping Angel” in its internal documentation, and while you’re (probably) not the target of a CIA investigation yourself, here’s how to tell if your TV would be vulnerable to such an attack, and even see if it’s already been breached.

The hack applies to a very specific group of Samsung TVs that were manufactured between 2012 and 2013, and of those televisions, only those still running now antiquated firmware versions 1111, 1112, and 1116 are actually vulnerable to being exploited. The specific models of television from that timeframe include the UNF7500 series, UNF7000 series, UNF8000 series, UNF8500 series, as well as the UNES8000F, E8000GF, and UNES7550F.

If you have one of those models and haven’t updated your firmware in a very, very long time, you can do so via your home internet connection or via USB. Type your model number into Samsung’s support site if you’re in need of specific step-by-step directions catered to your specific TV.

As for determining if your device has been hacked — and seriously, the chances that you’re somehow on the CIA’s list of people to hack is incredibly low — the agency provided some details on that in the leaked documents, too. The Weeping Angel hack puts the smart TV into a “fake off” state, where the LEDs on the front of the set are dimmed just like when it’s really off, but the blue LED indicator on the rear of the display remains on. If you shut your TV off and the blue light on the back stays lit, it’s probably time to stop hanging out with whoever it is you’ve been hanging out with.