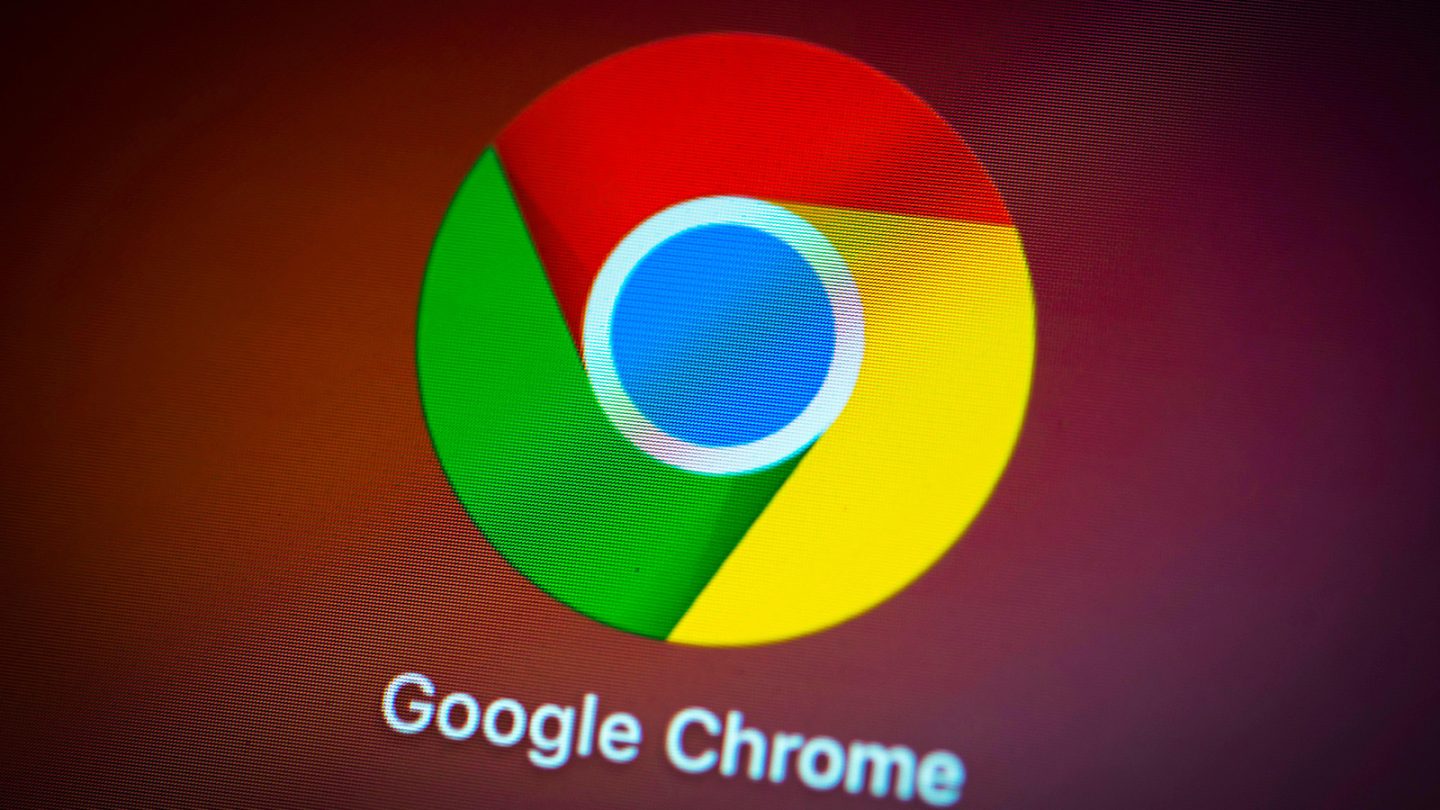 I don’t think I’ll ever forget the day that BGR executive editor Zach Epstein shared his screen with me and incidentally revealed the unthinkable number of tabs he had open in his browser. In this line of work, tab management is vital, but everyone operates differently. Personally, I start to get antsy if I have more than 5 or 6 tabs open, so I do whatever I can to consolidate them as quickly as possible while I’m working.

There’s no “correct” way to manage to your tabs (although even thinking about Zach’s way gives me anxiety), but on Wednesday, Google added a new feature to Chrome Beta that will make managing tabs easier than ever: tab groups. The feature allows Chrome users to right click on any of their open tabs and group them together with custom names and colors. Once you create a tab group, you can move it around like a standard tab.

“We’ve been testing out tab groups for several months now (as have some of you), and we’re finding new ways to stay organized,” says Chrome UX engineer Edward Jung. “Through our own usage and early user research, we’ve found that some people like to group their Chrome tabs by topic. For instance, it helps if you’re working on several projects, or looking through multiple shopping and review sites.”

Of course, there are no rules for how you choose to use tab groups. Google says some people have been grouping tabs based on how urgent they are (“ASAP,” “this week,” and “later”) or based on how far along the project might be (“haven’t started,” “in progress,” “need to follow up” and “completed”). You can use an emoji in the group name as well, if you want, and your tab groups will be saved when you close the Chrome browser.

If you have Chrome Beta — which you can download for free from Google’s website — you should have access to the tab groups right now. If not, Google says it will include tab groups in upcoming versions of Chrome, beginning with the new version rolling out next week. Tab groups will be available for Chrome on desktop across Chrome OS, Windows, Mac, and Linux. No word yet on if the feature will eventually come to mobile platforms as well.