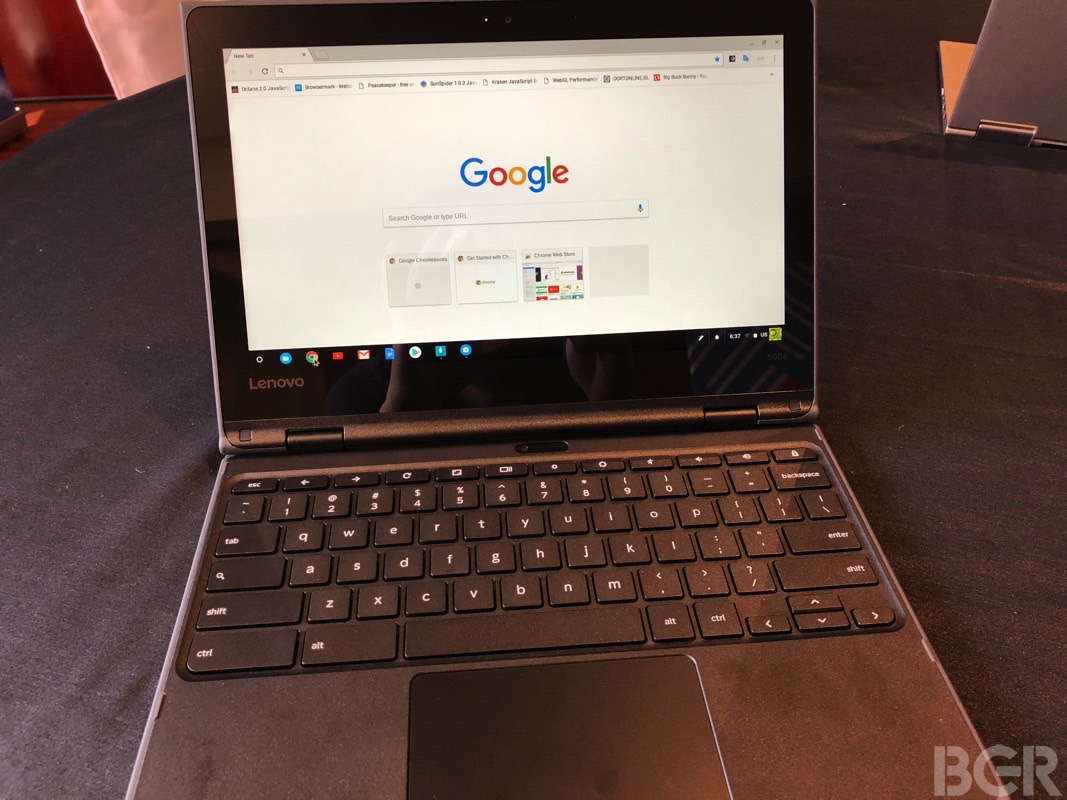 With the release next month of Chrome 71, Google is planning to crack down big-time on websites that bombard you with shady, abusive ads, with the worst-offending sites in line for the harshest punishment of Chrome blocking every ad on the site altogether.

It’s a continuation of iterative steps from Chrome in this direction, which included Chrome 68 in July going so far as to introduce a protection that blocks sites from forcing new tabs or windows opening if those sites had been reported for ad trickery in the past. Chrome 71, meanwhile, takes that even farther. If your site has been reported for an abusive ad experience, you’ve got 30 days to get it straightened up. Barring that, the new version of Chrome will simply block every single one of the ads on your site. And while users will have the option to disable this ad-filter setting, it’s no double likely that most users won’t bother, meaning the sites that engage in these practices very much have an incentive to fix things fast.

“In November 2017, Google introduced protections in Chrome against so-called “trick to click” links which attempted to redirect web visitors to sites they didn’t intend to visit, to make money from ads or steal identities,” Digital Trends reported today about the coming changes. “The Chrome 71 update is an extension of that. Instead of stopping forceful redirects, Chrome 71 will simply weigh whether a website contains ‘abusive’ content, and if it does, it will block all of its ads.

“Following its own internal investigations into abusive web practices, Google claims to have identified the tactics that are being used. Such ads may act like system warnings, or use fake ‘X’ close buttons to try and encourage a web user to click on the content erroneously. Such scams can lead to phishing attacks, as well as attempts to steal the personal information of a user.”

The site goes on to report that the new version of Chrome is trying to attack that problem by going after website owners that publish such content, effectively hitting them in the pocketbook by potentially deep-sixing all ads from their site and removing a source of revenue for them. We should also point out, of course, that this isn’t the only major change coming in the new version of the popular web browser, which will also bring new autoplay policies that are an attempt to cut down on the frequency with which video and audio content automatically start playing when a user opens a website.

While Chrome 71 won’t actually be out for a few more weeks, you can download it from here as the Chrome beta release.