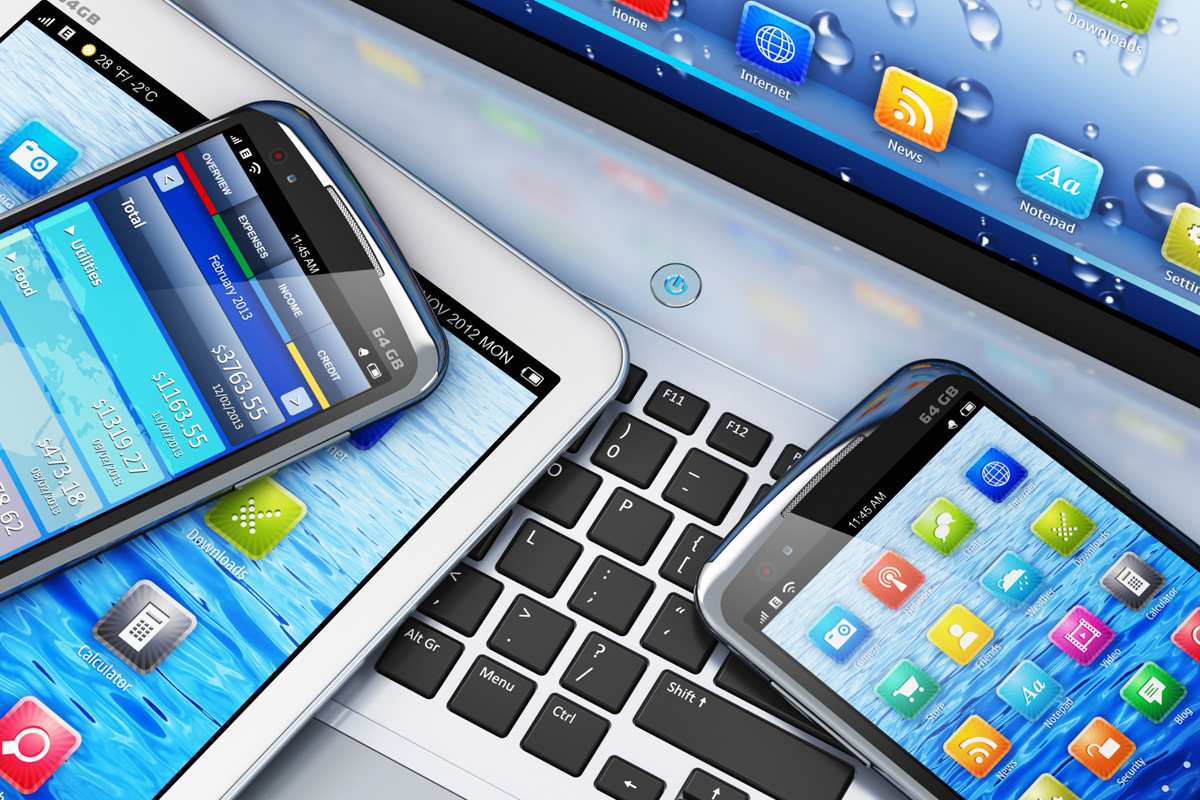 You may be right to be annoyed that your regular headphones won’t work with new devices, including the Moto Z family, that don’t have a regular 3.5mm headphone jack. Apple has already received plenty of criticism after rumors suggested the iPhone 7 will also lack a standard audio port. But wireless tech is about to get a lot better, making wireless accessories, including headphones, a lot more interesting.

The Bluetooth Special Interest Group is going to announce a new standard next week, a significant upgrade over the current Bluetooth 4.x tech.

According to Bluetooth SIG executive director Mark Powell, the organization will announce Bluetooth 5 at an event on June 16th.

“Two of the most frequent questions I receive are, ‘What will the next version be called?’ and ‘What will it make possible?’ I’m pleased to tell you that on 16 June we will formally announce that the next version of Bluetooth will be marketed as ‘Bluetooth 5,’” he wrote in a news update. “Our new naming approach is focused on simplifying our marketing, communicating user benefits more effectively and making it easier to signal significant technology updates to the market.”

But what’s more interesting than a name change policy is the new technology. Bluetooth 5 will be able to double the range and quadruple the speed of low energy Bluetooth transmission, adding extra features to the wireless communications standard.

“Bluetooth 5 will also provide significant new functionality for connectionless services like location-relevant information and navigation,” the exec wrote. “By adding significantly more capacity to advertising transmissions, Bluetooth 5 will further propel the adoption and deployment of beacons and location-based services to users around the world.”

Current Bluetooth 4.x devices offer a theoretical range of over 100m, and wireless transfer speeds of up to 1Mbit/s.

It’s not known when mobile devices will support the new Bluetooth standard, and if any of them will launch this year.