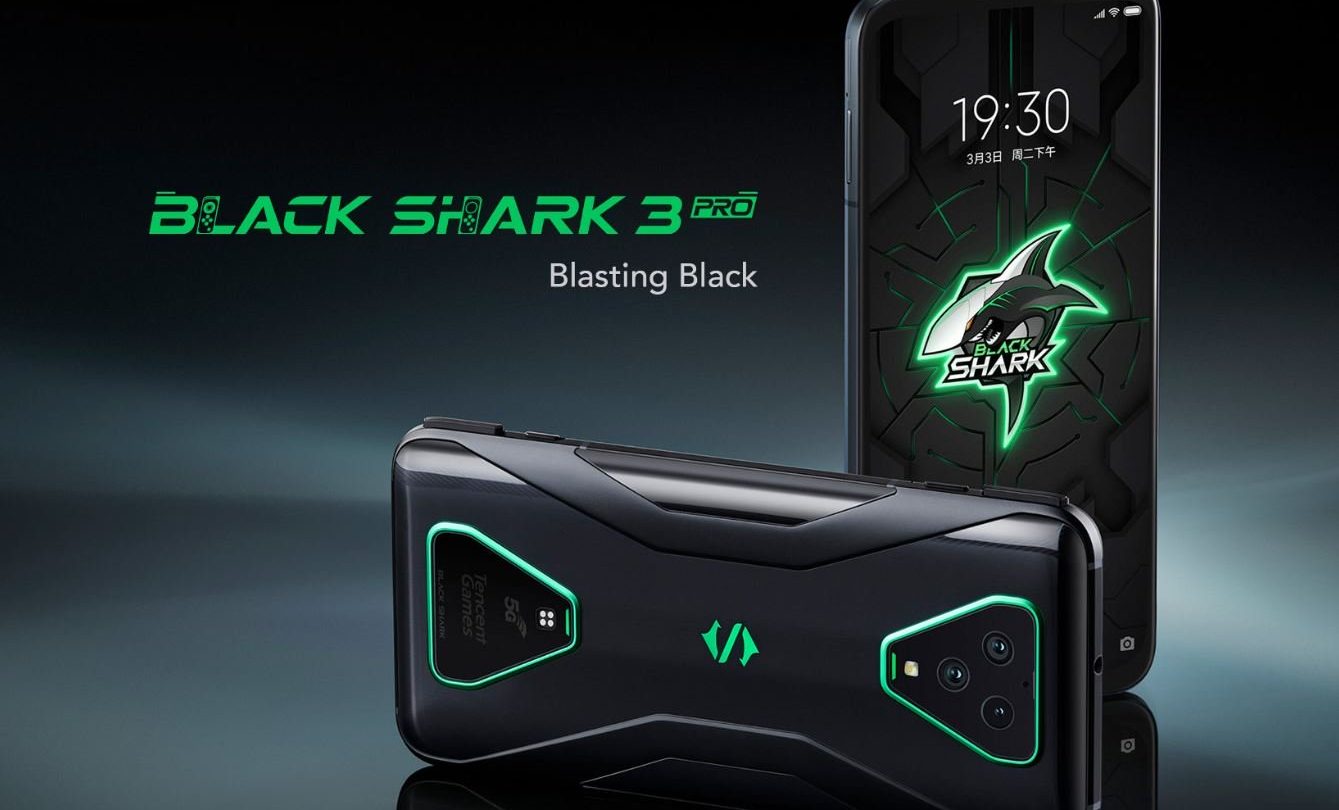 I’ve often criticized gaming Android phones for being an unnecessary gimmick. Any high-end smartphone, whether it’s an Android or iPhone, will be a powerful gaming device. I will admit, however, that gaming phones have pushed the industry forward, as standard flagship smartphones now ship with specifications that you’d expect to find on a gaming phone. I’m not talking about the CPU or GPU combo, as it’s often the latest Snapdragon flagship that powers the latest high-end Android and gaming phones. But gaming phones usually had more RAM and storage, a beefier battery, and higher refresh rate screens.

All those features are now available on high-end Android handsets, and the Galaxy S20 series is the best example of that — the phone has at least 12GB of RAM, 128GB of storage, high-capacity battery, and fast-charging. In other words, it’s a lot more difficult for gaming phone makers to come up with unique, gaming-centric features for their newest devices. This brings us to the latest gaming phone, which finally packs a feature that will actually help with gaming — one that you won’t find on other devices, competitors included.

The Black Shark 3 Pro phone also features two physical shoulder buttons — a first for gaming phones. Yes, devices like the Nubia Red Magic Mars (November 2018), and the first-gen Asus ROG phone (June 2018), both featured shoulder buttons, but those were capacitive ones. This time around, you’re getting buttons similar to what you’d find on console controllers, and they could actually come in handy when playing certain types of games.