I really want a black iPhone 7 after seeing this photo 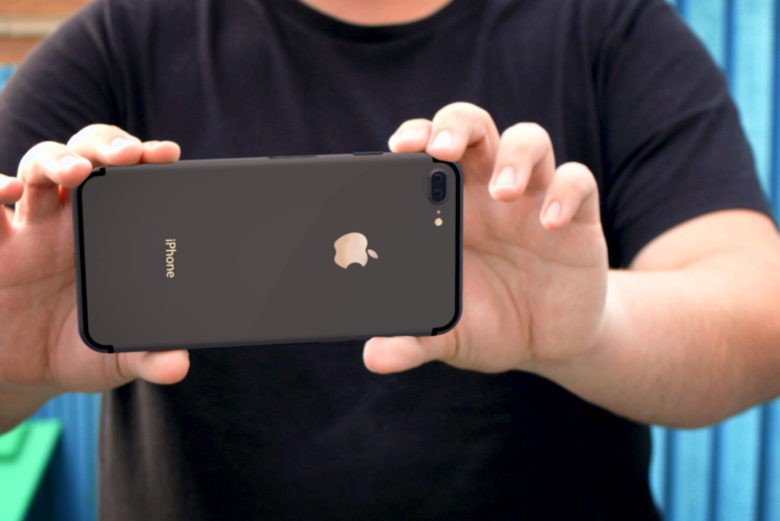