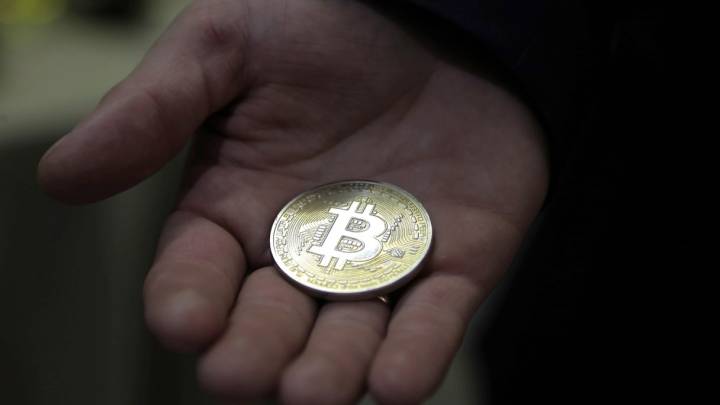 All digital coins are climbing on Monday, although it’s Ripple (XRP) that’s really the star of the whole crypto trading show. The third-largest cryptocurrency by market cap is riding high on positive news from Korea, but mostly because rumors say that Coinbase will soon support Ripple. XRP was up almost 15% at the time of this writing.

Of all the other top cryptocoins, Stellar is seeing a similar surge (nearly 9% rise), while the others were trading between 0.86% and 6.18% higher than they were on Sunday. Neo is the only top 10 coin was falling at the time of this writing, registering a drop of 3.68%

Update 1730 EST: After its earlier gains, Ripple is now down more than four percent on the day, after Coinbase shut down a rumor it was planning on supporting Ripple’s XRP currency. “We have made no decision to add additional assets to either GDAX or Coinbase,” the company said in a statement Monday afternoon.

Ripple’s sudden surge helped the coin increase its market cap to $41.05 billion, as it’s trading around $1.05 per coin. However, we’re nowhere near the record highs Ripple saw earlier this year — it was trading at more than $3 per coin in January.

It’s unclear why Ripple is doing so well right now compared to the market, but CCN says that one of the reasons might be that one of the top five Korean banks has just completed a second phase of a Ripple-based trial. A better explanation of why XRP is surging might be the rumors that say Coinbase is considering adding the digital asset to its trading platform, Business Insider explains.

Ripple CEO Brad Garlinghouse and Coinbase President Asiff Hirjiis are scheduled to appear on CNBC’s Fast Money on Tuesday, so it’s easy to see why some are speculating that Ripple will soon be available on Coinbase. Nothing is official, however, and it might all just be a coincidence. Coinbase only supports four digital coins at this time, including Bitcoin, Bitcoin Cash, Ethereum, and Litecoin.