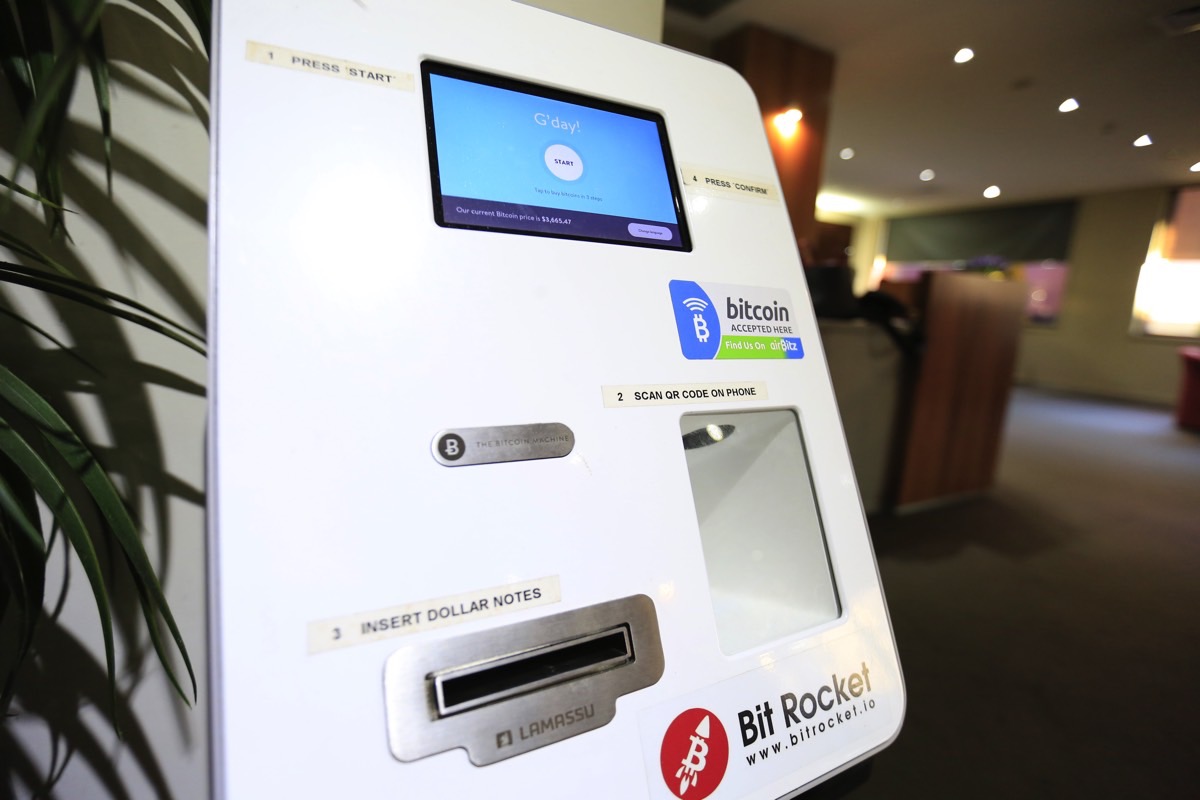 The Bitcoin sorrows continue on Tuesday, as all digital coin are struggling to make a comeback. Bitcoin, the most important of the lot, is currently trading around $6,500, but virtual currency dipped below $6,000 which is a first for Bitcoin since November 2017. Last year, Bitcoin was soaring, blasting through the $6,000 ceiling on its way to the record price of almost $20,000 it hit just before Christmas.

Bad news after bad news drove investors into panic mode, especially the newbies that joined the crypto craze in the past few months.

Tight regulation news from South Korea, India, and Chiana drove down the price of all coins for the past five days. Bitcoin dropped below $10,000 for the third time in a matter of weeks, but it wasn’t able to claw its way back this time around.

That’s because more lousy news arrived rather quickly. Financial institutions in the US and UK announced they won’t process credit card payments for cryptocurrency purchases, to limit risk. Facebook, as well as China’s biggest social networks and search engines, will not display ads for crypto trading, ICOs, and Bitcoin any longer.

On top of the terrible crypto news, investors are also worried about the Dow Jones Industrial Average drop. The Dow lost 666 points on Friday and on Monday it suffered its biggest one-day point drop in history when it lost 1,175 points. At the lowest point, the Dow was 1,597 points lower than Friday’s close.

The Dow’s theatrics scared off investors who turned to crypto coins, Business Insider reported on Monday afternoon. Bitcoin gained 6% as a result, climbing over $7,200 from lows of less than $6,600, although it was still down for the day.

However, all that optimism vanished by early Tuesday morning, when the price dipped below $6,000.

As always, when Bitcoin moves, all other coins follow. The top 10 digital currencies, Bitcoin included, are trading well below yesterday’s levels, with drops ranging from 16.75% for Bitcoin to 23.02% for Neo. Ethereum and Ripple are also being crushed right now, as seen in the following image.