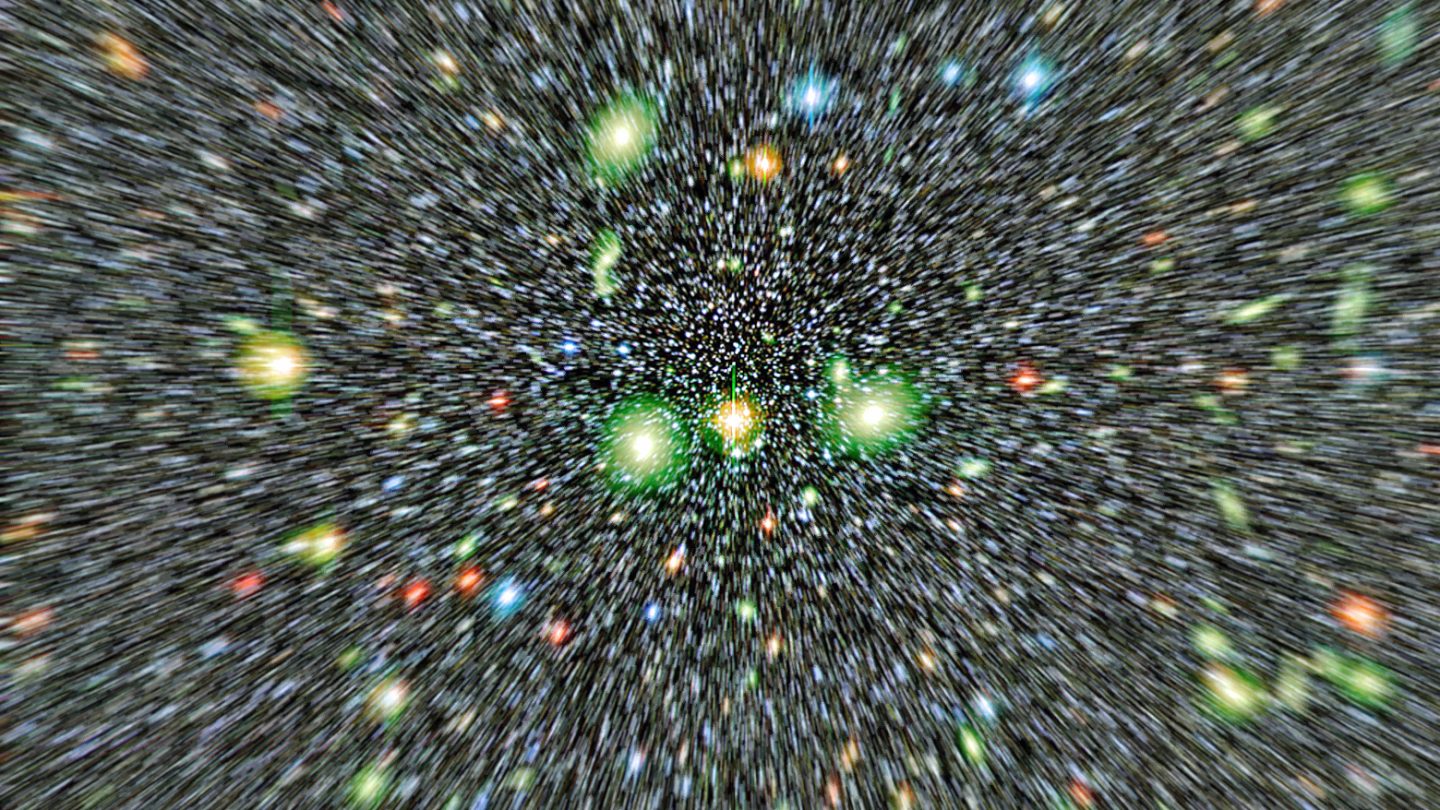 A team of astronomers from several corners of the globe just discovered a massive collection of galaxies that they didn’t even know was there. That wouldn’t normally be anything out of the ordinary — after all, scientists find new things in space all the time — but what makes this discovery particularly special is that the the giant cluster is actually pretty close to us, relatively speaking.

It’s called the Vela supercluster, and it might be the largest structure in the known universe, measuring a massive 370 million light years across, and up until now it was hidden from the view of scientists. Our view was obscured by the huge clouds of dust and gas that exist in our home galaxy of the Milky Way, and its existence came as a surprise to even the most seasoned star gazers.

“This is one of the biggest concentrations of galaxies in the Universe – possibly the biggest in the neighbourhood of our Galaxy, but that will need to be confirmed by further study,” said Matthew Colless, Professor at ANU Research School of Astronomy and Astrophysics said of the discovery.

“I could not believe such a major structure would pop up so prominently,” Professor Renée Kraan-Korteweg, who has spent over a decade studying this particular region of space, noted.

But aside from just being there, the existence of the Vela supercluster could help to explain the behavior of our own Milky Way. Our galaxy’s has always moved slightly different than scientists would predict based on the arrangement of known nearby galaxies and clusters. Now, adding Vela into the mix might be the missing piece researchers didn’t even know they were looking for.