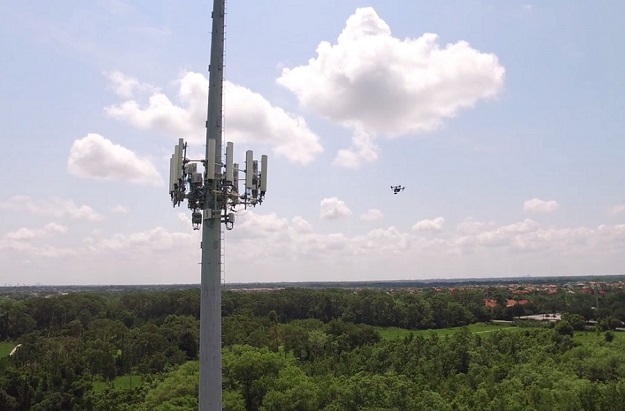 There’s a lot of noise being made about 5G right now, probably something to do with the promise of gigabit speeds and zero latency. But while cool trials are happening on racecourses and in labs, the rest of us have to live with LTE — and things aren’t looking so good.

OpenSignal, a network analysis company that uses crowdsourced data to gather information on networks around the world, has published its latest State of LTE report, and things make for grim reading, still.

Globally, no country has yet to hit the important milestone of 50Mbps average speeds. Analysts have been predicting that a country (South Korea or Singapore) would hit the magic number this year, but both are still stuck at about 45Mbps.

Mind you, that number doesn’t look so bad when you scroll all the way down to the United States, languishing at 14Mbps. The list of nations with faster mobile internet includes powerhouses like Lebanon (23Mbps), Romania (25Mbps) and Serbia (33Mbps).

There is one tiny beacon of hope: the US is doing well in terms of 4G availability, measured as the “proportion of time users have access to a particular network.” The US is fifth of all countries, which is a huge achievement considering how widely spread parts of the US’s population is.

Surveys have shown that users would much rather have a consistent but slow LTE connection than an intermittent but fast one. After all, 13Mbps is still fast enough to stream SD video or do almost anything else your phone can think of. Mostly, you’re limited on big downloads or trying to watch 4K video.

Across the board, developed nations are running into problems with LTE capacity. The number of countries averaging over 20Mbps has actually slipped, likely due to the number of new 4G-capable phones, and a trend towards higher data caps and more mobile video consumption.