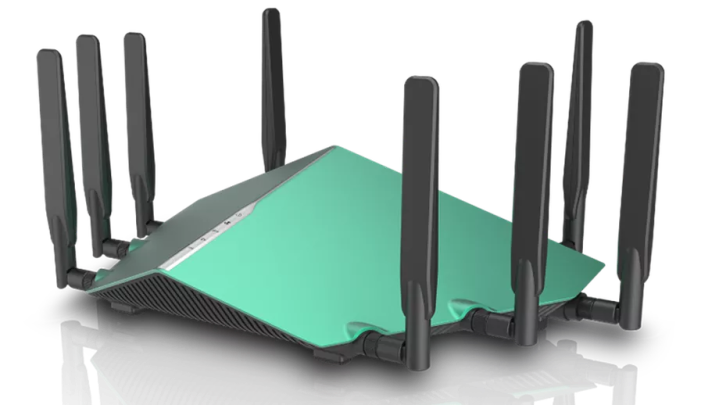 It’s only the first day of CES 2018 in Vegas, but already a definite trend is emerging: AX Wi-Fi routers. The new standard, 802.11ax, is the next big evolution in Wi-Fi. It handles multiple devices — like all your smart-home gadgets — much better than existing routers, and also has a headline-grabbing top speed of 6,000Mbps, about 300 times faster than the average home internet speed.

D-Link and Asus have already unveiled 802.11ax routers at CES this year, and you can expect to see more routers, as well as devices that can handle the speed, announced as the show goes on.

802.11ax isn’t technically ready for commercial release just yet. The Wi-Fi Alliance, a consortium of companies that designs and certifies Wi-Fi standards, isn’t planning on certifying devices until later this year. The routers being unveiled at CES will have the hardware to support the standard, but devices that can use the speeds won’t be available for months.

But unlike some previous changes, 802.11ax isn’t so much about pushing top speeds — it’s more interesting for its ability to handle many devices at once, or work better in a congested radio environment. One of the biggest challenges with Wi-Fi these days is interference. If you live in an apartment building, you’re likely competing with dozens of other Wi-Fi networks, as well as other devices using the 2.4GHz and 5GHz channels for communication.

802.11ax uses the limited spectrum more efficiently, thanks to a tech called MU-MIMO, which combines multiple antennas on the same channel for faster speeds and a higher total bandwidth capacity. It’s the same tech that wireless companies are using to achieve gigabit speeds over LTE, and it has a lot of promise for the home Wi-Fi space.

Orthogonal frequency-division multiple access  (OFDMA) is another tech you’ll be hearing a lot about. It takes a tech that is currently being used, OFDM, and applies it to many users at once.

D-Link has announced not one, but two routers that take advantage of 802.11ax already. Not much has been revealed about the AX6000 Ultra Wi-Fi Router and the tri-band AX11000 Ultra Wi-Fi Router, but the former offers theoretical top speeds of 6,000Mbps, and the second goes all the way up to 11(,000 Mbps). Availability will be some time in the second half of 2018.

Asus has also announced an 802.11ax router, the dual-band RT-AX88U. It has 8 gigabit LAN ports, MU-MIMO capability, and compatibility with Asus’s mesh Wi-Fi technology so you can chain several access points together for whole-home coverage.