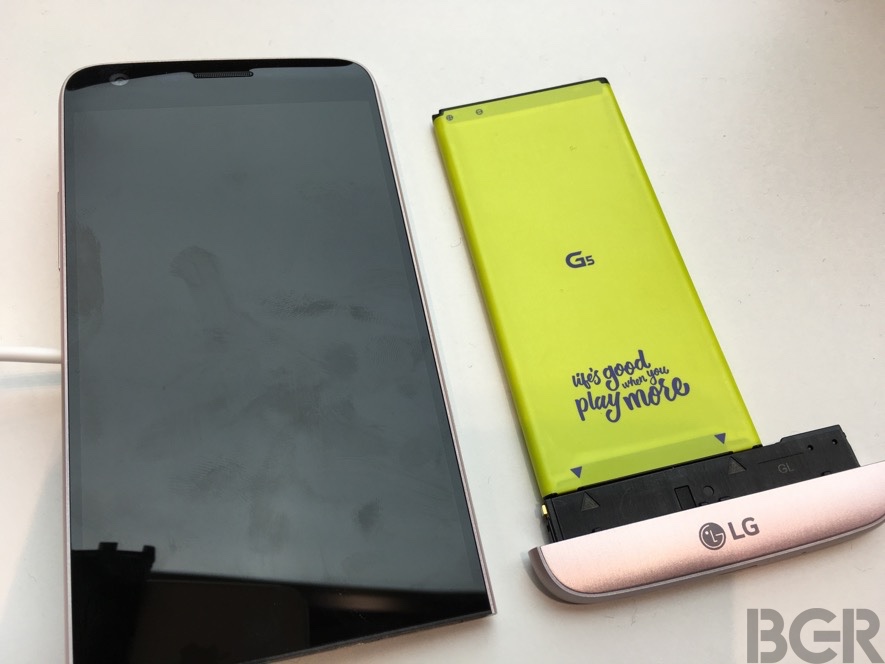 2016 was, among many other things, the year of the modular smartphone. Motorola and LG both released flagship phones that leaned heavily on attachable modules, Google made a lot of noise about its totally modular smartphone, and the iPhone got this awful case.

With all those big names behind it, you’d think that 2016 would finally have been the year that consumers woke up and realize that what they’ve been missing out on is buying a $300 camera module that only works with their $600 smartphone.

Shockingly, this didn’t happen, and now the entire concept of modular smartphones is getting exactly what it deserves: a swift and inglorious death.

I’m calling death right now because LG, which went big on modules for the G5, has confirmed to the Wall Street Journal that the G6 will be module-free. LG’s Chief Technologist Skott Ahn apparently told the paper that it will be moving away from modules with the LG G6, thanks to a lackluster response from consumers.

For our own personal amusement, let’s take a moment to remember what LG was saying about modular smartphones 10 months ago:

“The new LG G5 will encourage owners to rediscover the true joy of a mobile life,” said Juno Cho, president and CEO of LG Electronics Mobile Communications Company. “The G5 and LG Friends are the result of many experts inside LG asking themselves if it was still possible to be innovative and unique in the smartphone space. I think once customers spend a little time with the LG G5, their answer will be a resounding yes.”

The LG G6 is slated to be announced during Mobile World Congress, the trade show that happens in Barcelona late next month. From leaked images, you can expect it to be a classic flagship Android smartphone with Qualcomm’s latest chip, a thin bezel and an all-glass back to enable wireless charging.

With LG out of the race, it’s up to Motorola and Google to carry the modular smartphone torch. Although modules sound good on paper, the realities of building a phone like Lego have caught up with manufacturers. Since the average person keeps a smartphone for around two years, people aren’t willing to sink hundreds of dollars into a module that will probably be junk in 24 months’ time. Plus, adding modular capabilities makes phones buggier, harder to produce, and physically larger.

Thankfully, given the way the technology winds are blowing this year, we’re not going to have to endure Motorola’s gloating adverts for much longer.