If you have a black or jet black iPhone 7, you need these wallpapers 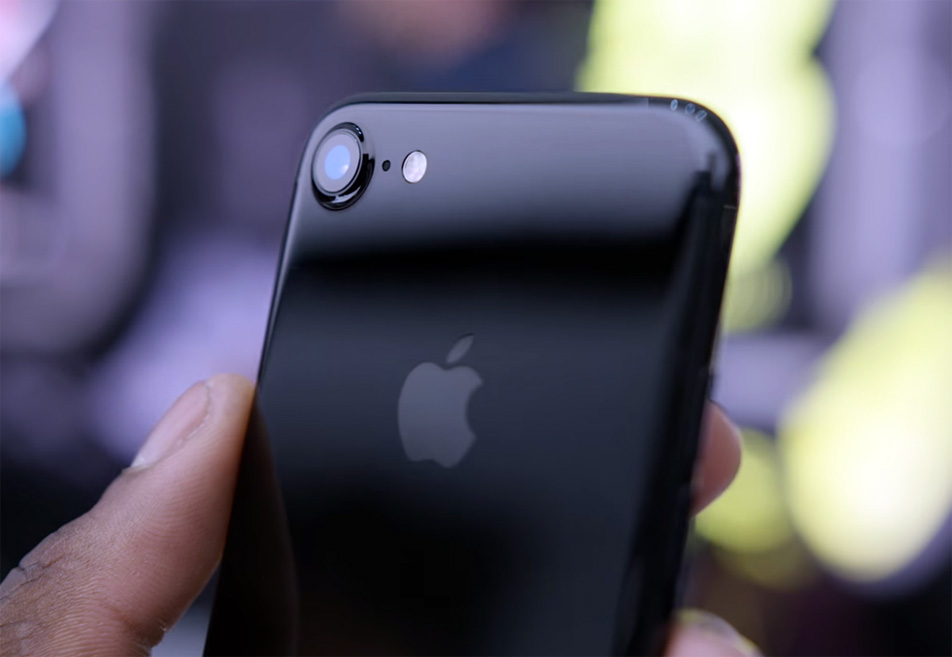 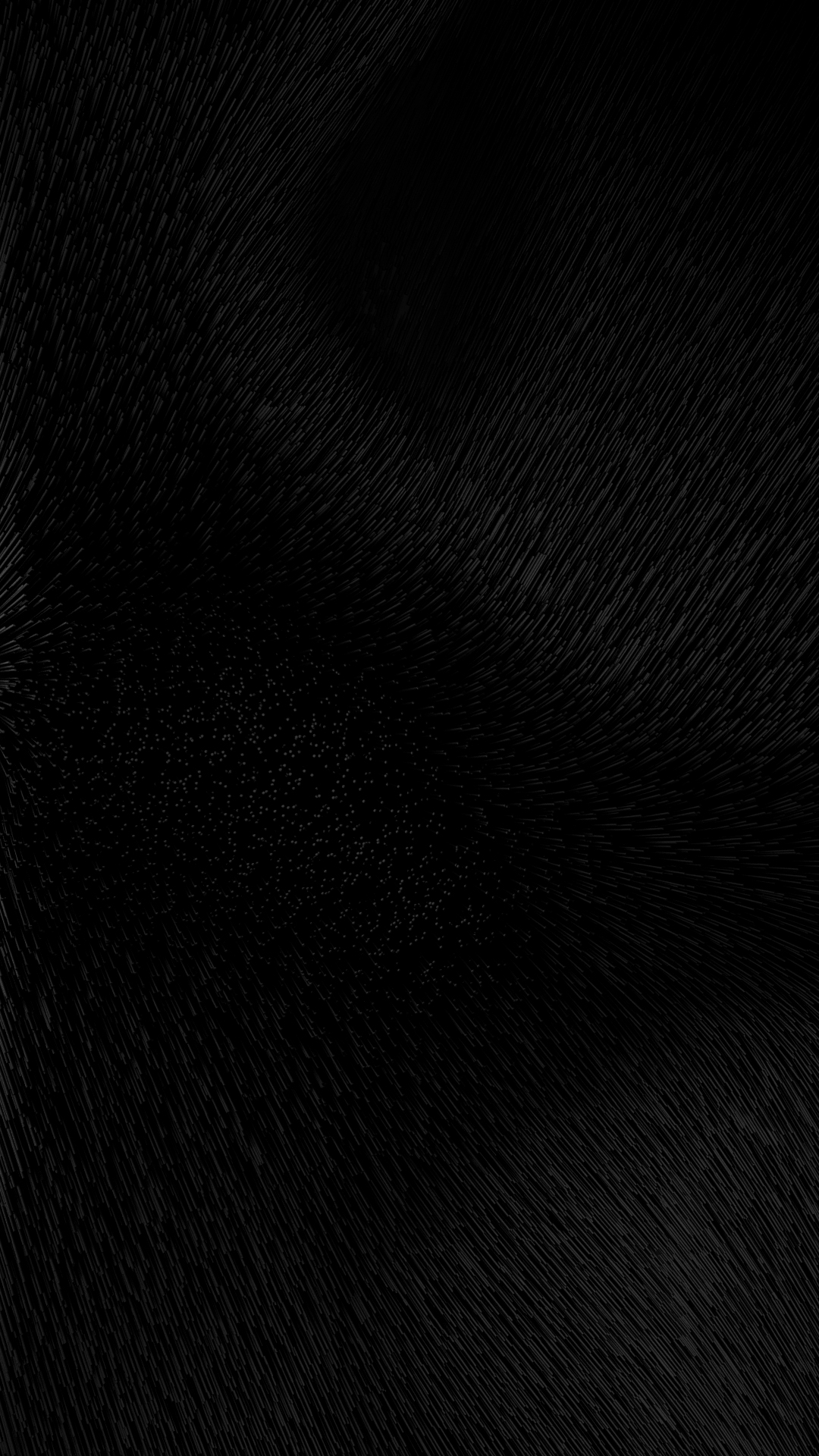 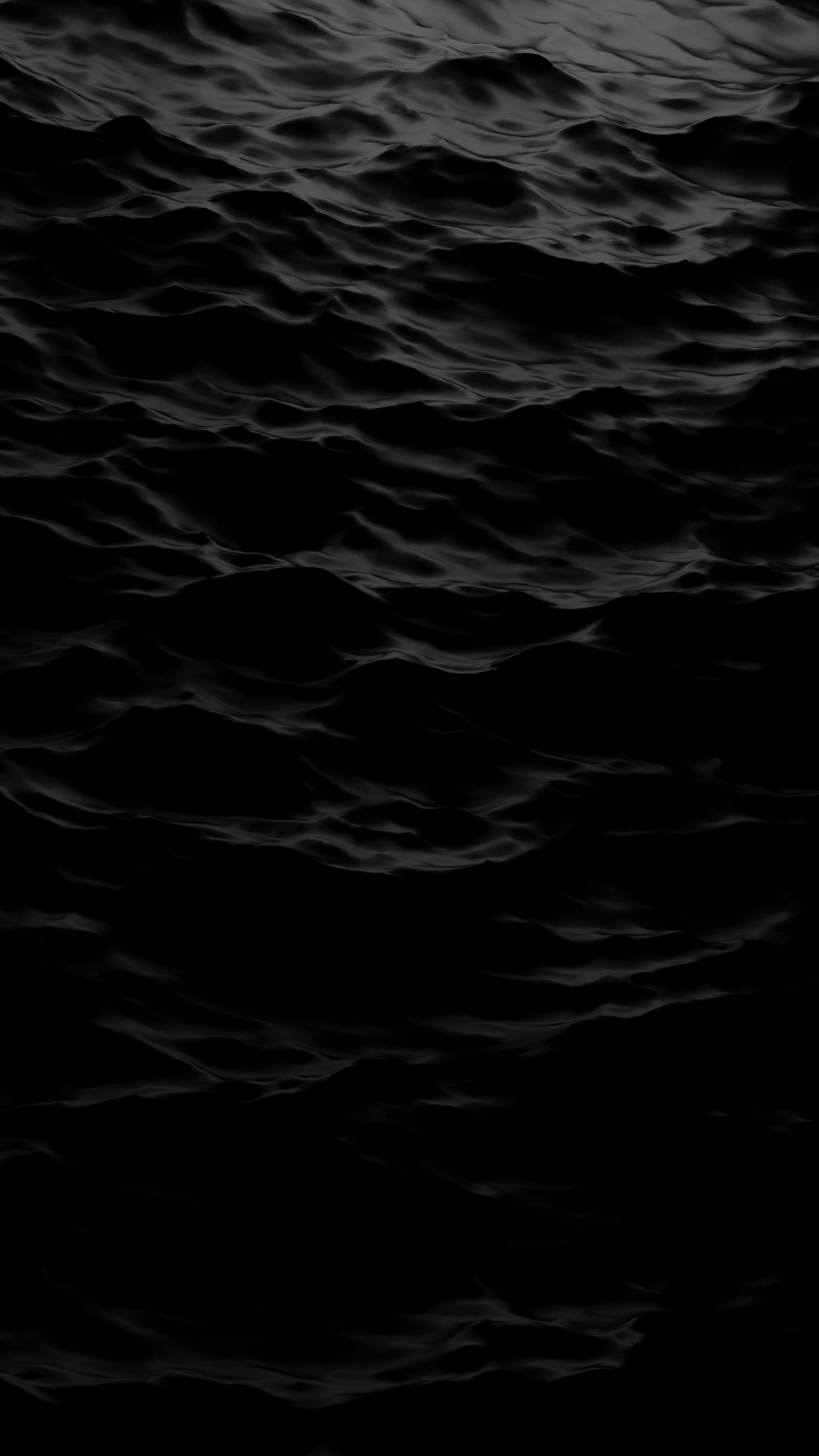 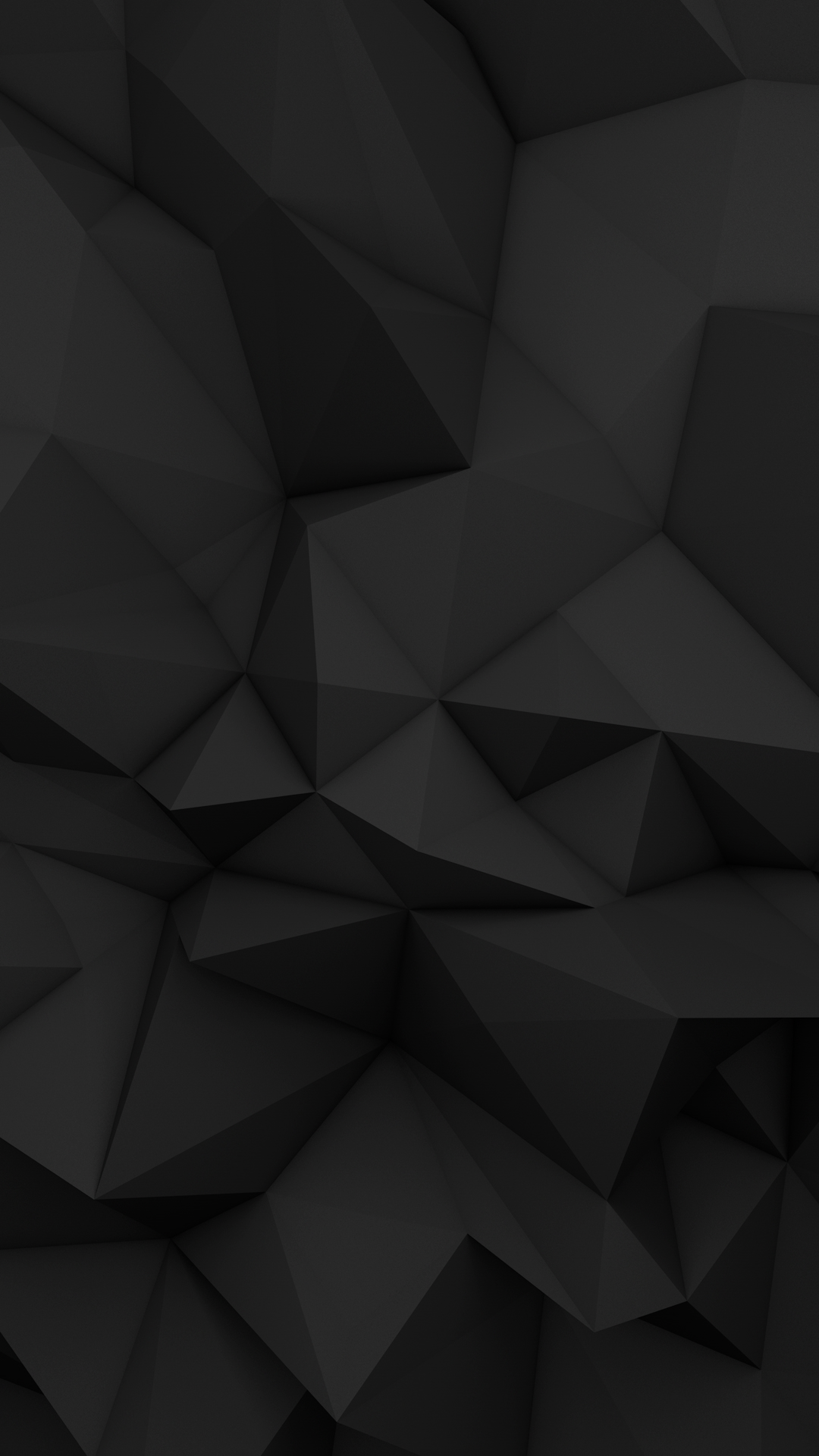