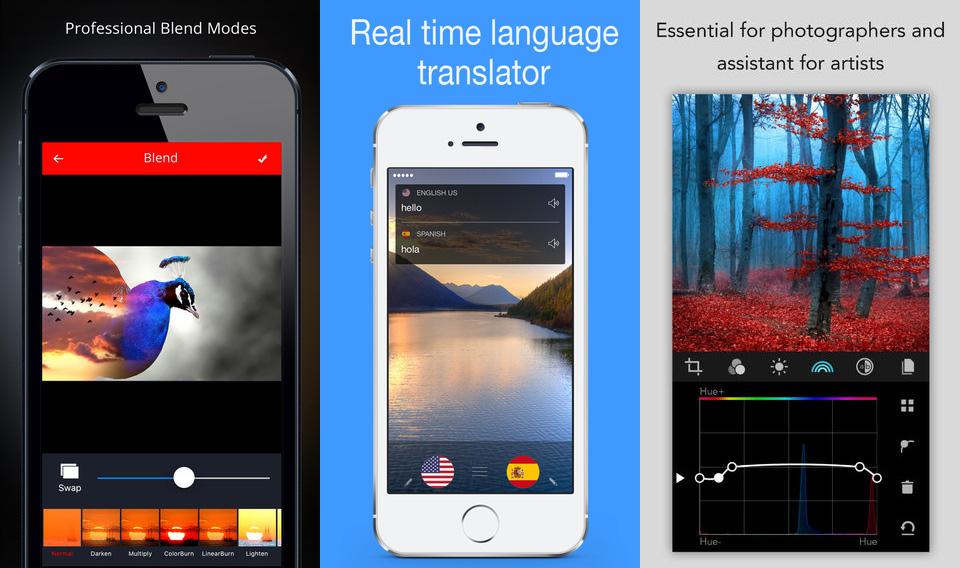 System requirements
• Requires a device with iOS 8.0 or later
• Requires at least one smart home device that is compatible with Apple HomeKit
• For remote access, an Apple TV with software version 7.0 (or above) is required