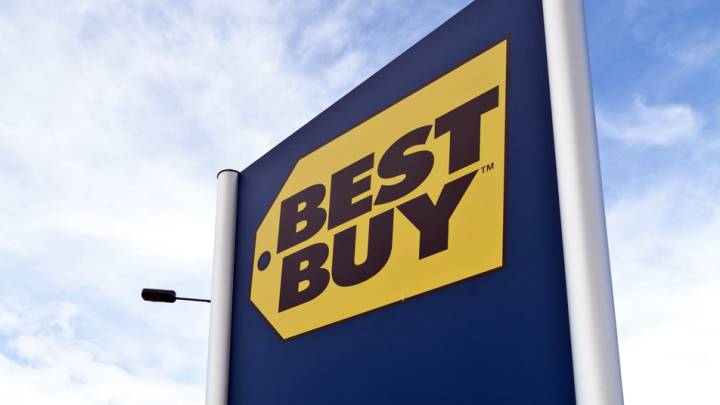 After rebounding from what appeared to be certain doom just a few years ago, Best Buy is on the upswing as of late. Sure, they’ve shuttered a whole bunch of their stores, and continue to dip below Amazon in consumer mindshare, but the leaner, meaner company is feeling frisky, so it’s planning to introduce a option that nobody really asked for: device rentals.

The service, as reported by Recode, will act as something of a “try before you buy” system, where would-be buyers can go hands-on with electronics and then (Best Buy hopes) eventually buy them. The company is partnering with Lumoid, a gadget rental startup, and will feature rental buttons alongside product listings on Best Buy’s online store. You’ll pay a rental fee, and part of that will be applied to the purchase price if you decide to follow through and make the gadget your own.

However, the important caveat here is that the products you’ll be trialling might not actually be new at all. The service will use returned and open-box items when possible, meaning that you’ll actually be renting a used gadget in many cases, and then potentially buying them, too. On top of that, some devices (like drones) aren’t eligible for rentals whatsoever, so the selection will be limited.

At present, Best Buy and its kin are really trying anything and everything in order to grab consumer attention in the face of the juggernaut that is Amazon. Device rentals may be a way to do that, though it’s somewhat hard to imagine renting and then buying used electronics from Best Buy will move the needle much.