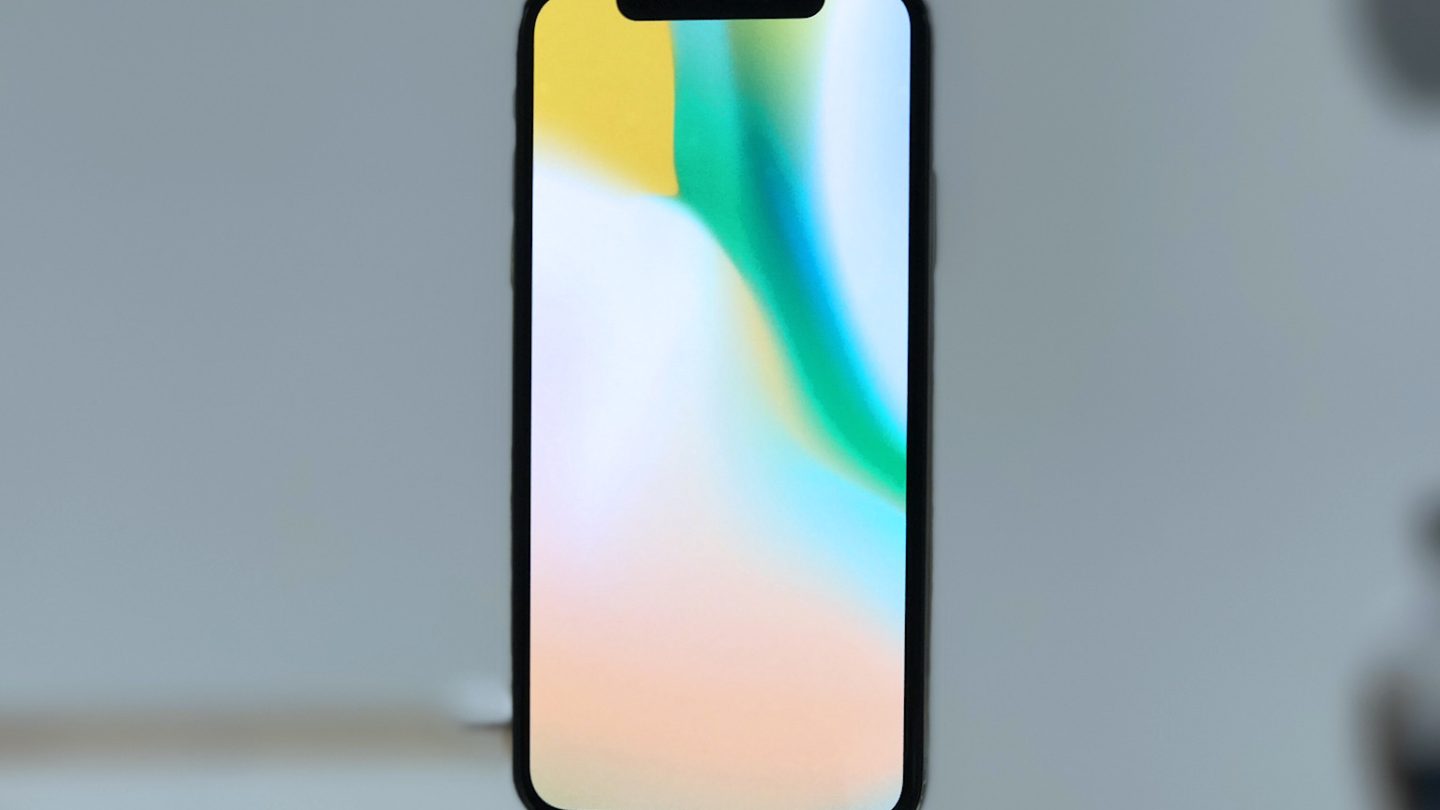 Best Buy started taking preorders for the iPhone X last Friday, offering buyers various purchasing options, including carrier deals and unactivated devices. However, while the carrier prices were in line with what Apple and the mobile operators charged, Best Buy decided it’s okay to slap an extra $100 on top of the already sky-high iPhone X price for unactivated devices.

This isn’t the first time Best Buy asks for more money for unactivated handsets, but the move generated an uproar and plenty of negative coverage. Lo and behold, Best Buy decided not to let you buy unactivated handsets any longer, even if you were willing to pay the extra $100. That’s what you deserve as punishment for voicing your disappointment. No soup for you!

As Bloomberg explains, Best Buy gets a commission from carriers when buyers choose devices with installment plans. But it makes no cash when a buyer wants an unactivated phone.

Since then, Best Buy posted an update on its blog to explain the price of unactivated iPhone X.

Per Bloomberg, Best Buy charges $50 more for an unactivated iPhone 7 than Apple. A $50 markup seems in line with what Best Buy did with other devices. Not that Best Buy is right to do that either. But there’s nothing to explain why the iPhone X should cost $100 more than its sticker price.

If Best Buy deserves credit for the various deals and price cuts it offers its customers from time to time, it also deserves “credit” for pulling moves like this one.

We owe you an explanation about the price at which we sold unactivated iPhones.

Many customers told us they like to buy a phone that is not “activated,” meaning it does not come with a carrier contract. This may be because they broke a phone and want to replace it or are on a company plan and not allowed to upgrade. Best Buy chose to meet the needs of these customers by selling unactivated phones. To accommodate this, we gave consumers the choice to buy the iPhone X through installment plans with carriers or buy it outright, unactivated. These unactivated phones were priced higher than those we sold with a contract to reflect the fact that the phone carriers only pay us when a phone we’ve sold has been activated on their network.

We tried something designed to offer choice but instead created confusion. We may try again at some point, only this time with better execution. In the meantime, we are still selling the iPhone X on the traditional installment billing plans at market price.

UPDATE: A previous version of the post referred to Best Buy’s discountinued iPhone X sale as “unlocked” iPhones rather than unactivated, which is the correct term to describe these devices.