If I had to ditch my iPhone for Android, these are the only two phones I’d consider 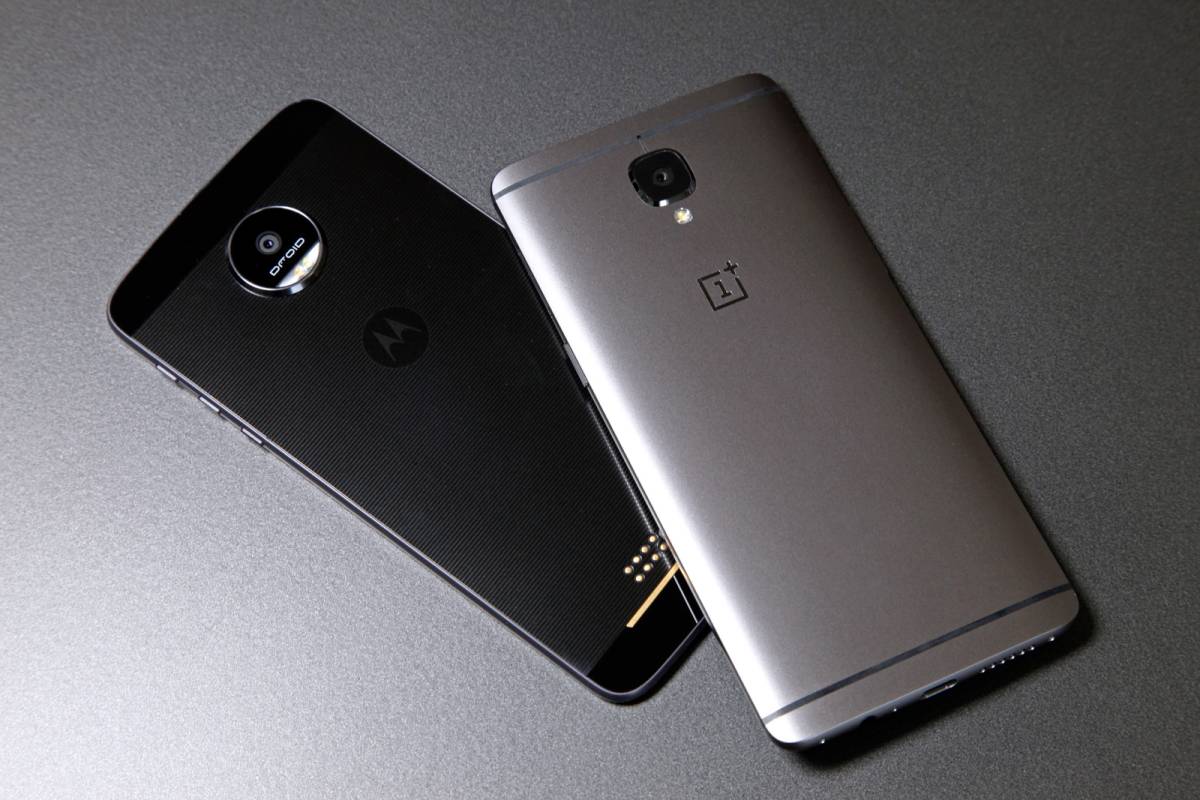