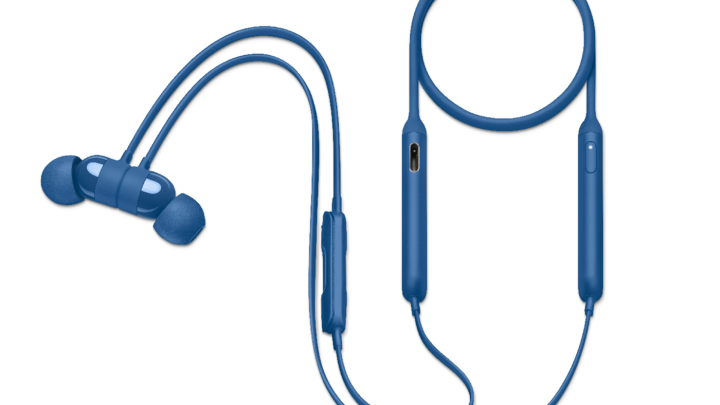 Apple’s been having a bad time with its world-changing headphones lately. When the iPhone 7 was announced without a headphone jack, Apple tried to ease everyone’s concerns by announcing a full lineup of wireless headphones. Unfortunately, problems with the technology caused the flagship Airpods to be delayed by months, and the cheaper Beats X did even worse.

But according to Apple, the wait is over, and the Beats X will be globally available starting this Friday, February 10th.

The headphones cost $149.95, and come in white, black, grey and blue. The Beats X are likely to be a popular middle ground between cumbersome over-ear wireless headphones, and the Airpods that are just a little too easy to lose. The Beats X share significant technology with the Airpods, including Apple’s proprietary W1 wireless chip that enables easy pairing to iOS or Mac devices. They are also compatible (but less fun to use) with Android devices.

Other than the Apple chip, the Beats X look similar to other wireless earbuds already on the market. There’s a cable linking both buds, with an in-line remote and battery that should give around 8 hours of runtime. Charging is provided via a Lightning cable rather than the more usual micro-USB, which will probably be the death knell for any Android users who were thinking about picking up a pair.