Following in the footsteps of Tesla and other automakers who are increasingly embracing the EV revolution, Audi today officially unveiled its E-tron Sportback at the Shanghai motor show. That Audi is eyeing the EV space intently shouldn’t come as much of a surprise. Just last year, Audi CEO Rupert Stadler reportedly gave engineers the green-light to develop a car capable of giving Tesla a run for its money.

Now the Audi E-tron Sportback is just a concept for now, but company spokespeople say the car will likely make its way into production sometime in 2019. Not surprisingly, the E-tron Sportback features some compelling specs that aren’t too far off from some of the rumors we heard a little less than a year ago.

Featuring a 95 kWh battery pack, the Sportback has a 0-60 MPH time in the 4.5 second range and clearly isn’t anywhere close to being as fast as a Tesla Model S. Still, the Sportback shines in other ways. Impressively, Audi’s EV boasts a range of 311 miles which is more or less on par with Tesla’s flagship Model S P100D.

As for other details, the car boats a touchscreen display in the central console and some interesting lighting innovations.

The concept car’s lighting technology is an innovation that is visible by both day and night. Digitally controlled Matrix LED units at the front and rear produce an excellent light yield. Minuscule Digital Matrix projectors literally make their mark on the road ahead, turning light into a versatile, dynamic channel of communication with the surroundings.

Motor1 adds that the E-tron Sportback has upwards of 250 LEDs to the left and right of the grille which can “form different lighting patterns as a way to communicate with the other cars on the road.”

Some additional promo shots of the car can be seen below. 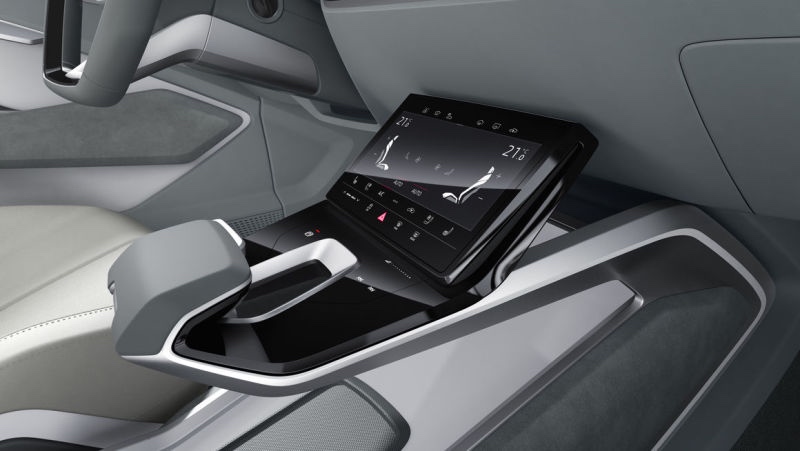 An exterior shot of the car can be seen below. 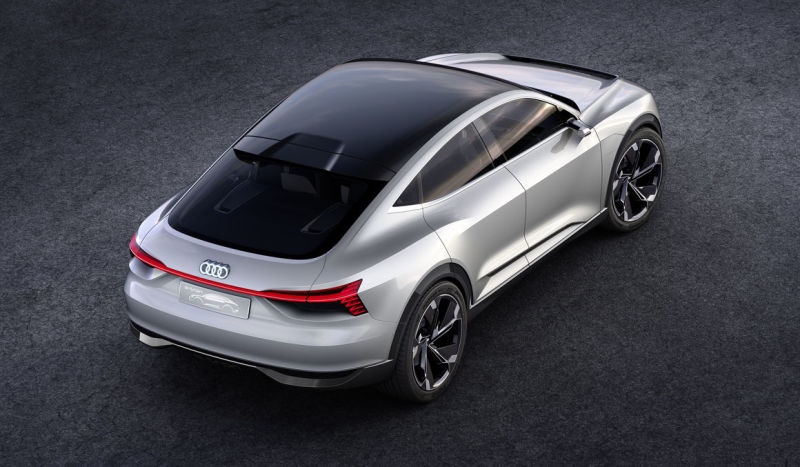 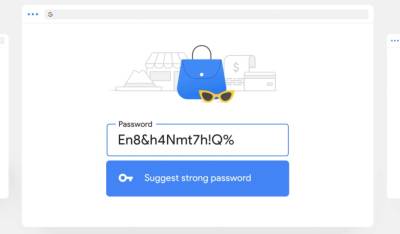 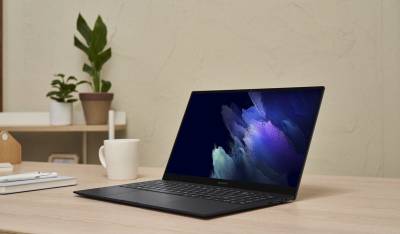 Samsung’s OLED laptops have another key advantage over the competition