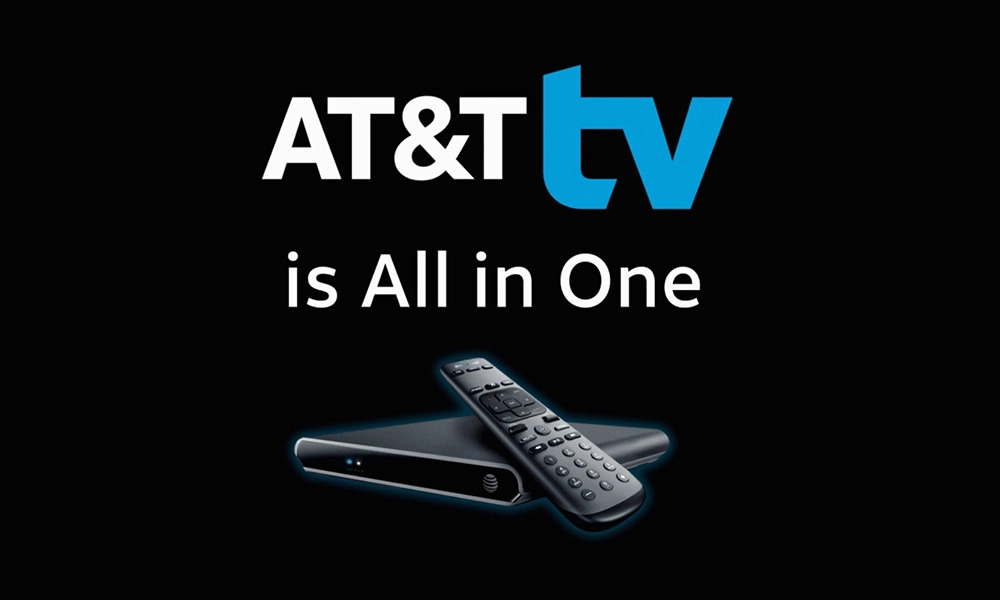 It’s easier than ever to watch live TV on any device you own. There are multiple services that charge a flat monthly rate for access to dozens of stations and a variety of perks, such as recording and video-on-demand. AT&T is one of the many companies that offer live TV, but one service apparently is not enough for the mobile carrier, as AT&T TV is rolling out nationwide today. Unlike AT&T TV Now, AT&T TV is contract-based, so once you sign up, you’re locked in for at least a year. This is a big change from other internet TV services, which are mostly month-to-month.

The cheapest AT&T TV bundle is called Entertainment and costs $49.99 and includes local broadcast channels as well as a variety of cable networks such as , Nickelodeon, TNT, and HGTV. If you’re a sports fan, you’re going to want to upgrade to the Choice package, which features MLB Network, Tennis Channel, and more. Finally, the Xtra package adds even more channels, like Golf, CBS Sports Network, and FX Movie Channel.

If you want to see exactly what each package offers, check the channel list on AT&T’s website.

Every plan features 500 hours of cloud DVR storage and access to on-demand titles. If you sign up for two years, you will also get an Android TV set-top box and a voice remote, so you can download apps like Netflix and Spotify (though Video and Hulu are both mysteriously absent at the moment).

It’s worth noting that after 12 months of service, prices increase dramatically. According to The Verge, Entertainment goes from $49.99 to $93, Choice goes from $54.99 to $110, and Xtra jumps from $64.99 to $124. These prices are ridiculously high when compared to the likes of YouTube TV or Hulu Live TV, both of which come with many of the same channels and features at AT&T TV for around $50 a month with no contractual obligations.

The fact that AT&T is attempting a new strategy shouldn’t come as much of a surprise. In the third quarter of 2019 alone, AT&T lost 1.3 million TV subscribers. Since the end of 2016, AT&T has lost around 5 million satellite and wired TV customers, so it makes sense that AT&T is trying to catch back up with a live service.

With so many live TV services available (including the company’s own AT&T TV Now), it’s hard to see exactly how AT&T TV is supposed to fit into the crowded market, but if you want to give it a try, it’s out now.