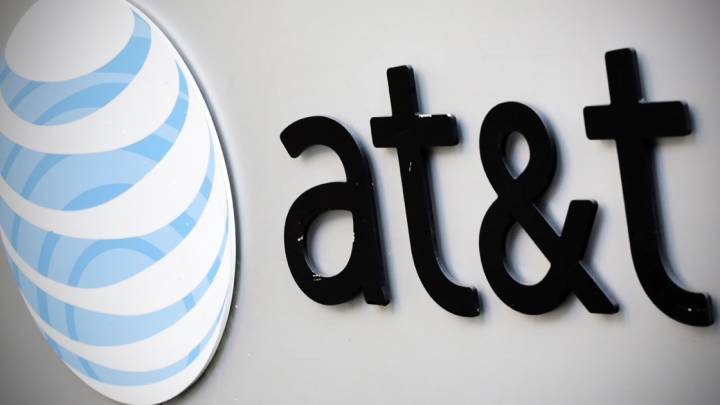 AT&T on Thursday morning announced its intention to be the first wireless carrier in the United States to deploy a 5G network in a dozen markets. The network will operate in accordance with the 5G guidelines that were finalized last month by the 3GPP, which is a group of seven different organizations that develop wireless standards. AT&T played a role in shaping 5G wireless standards in the US, and it has already conducted multiple fixed wireless 5G trials in the US.

For a quick refresher, 5G is the next-generation wireless technology that will eventually replace 4G. It will operate on a wide range of wireless spectrum, including 600MHz and 700MHz bands. 5G will theoretically be faster than currently available cellular technology, it’ll provide better coverage and penetration, and it’ll be better suited to congested areas such as densely populated cities.

Now, for the bad news. While AT&T did say that it plans to deploy its new 5G network in a dozen cities but the end of 2018, the carrier gave no indication of which cities will get 5G. We also still have no idea how fast AT&T’s 5G network will be when it does launch in each of those 12 cities. The company will undoubtedly make further announcements as its efforts progress throughout the year, but for now we’re in the dark.

Those who remember the transition from 3G to 4G in the United States will recall that carriers rolled out an interim “fake 4G” HSPA network that offered faster data speeds until true 4G LTE proliferated. Such is the case with 5G. AT&T’s “5G Evolution” network has already been in 23 major metropolitan areas including New York, Los Angeles, San Francisco, Chicago, and Atlanta. The carrier says it will continue to expand 5G Evolution into “hundreds of additional metro areas” as it rolls out its true 5G network.