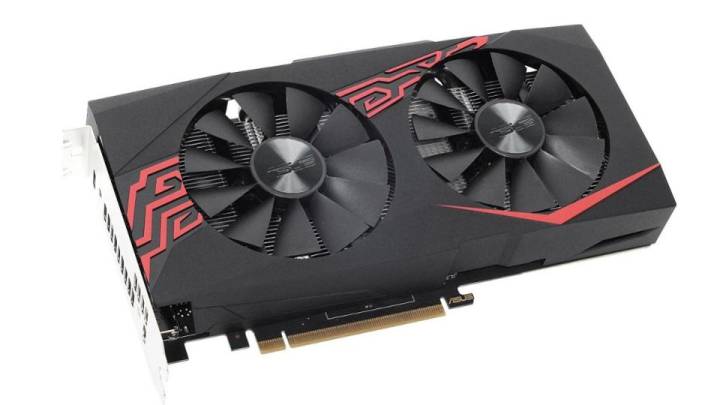 A basic graphic card is all a computer needs to display the user interface on a computer screen. For graphics-intensive tasks, such as 4K video, games, VR, and plenty of other apps, you’ll need a more powerful discrete graphics card that can deliver more processing power. However, graphics cards makers are about to launch a new generation of products that can barely connect to an external monitor.

That seems to be counter-intuitive. After all, you need to be able to hook up your graphics card to a screen to actually make use of it.

But it really isn’t. Graphics cards makers are simply catering to a different target, one that isn’t about graphics.

Cryptocurrency miners discovered years ago that mining for Bitcoin is a lot more profitable if you use a GPU. The same principles apply to newer currencies, including Ethereum and others. Which means that miners out there have been buying GPUs like crazy in the past few months, to improve their returns. The more processing power, the higher the award.

Asus is one of the companies out there looking to satisfy the needs of these customers. The newly announced Mining RX 470 and Mining P106 are equivalents of the RX 470 and Nvidia GTX 1060 cards already available in stores — if you can find them.

But these new models are not meant to be used for playing the latest games or running graphics intensive apps. The P106 doesn’t even have connectors so it can’t be hooked up to display, while the Mining RX 470 only has a DVI output, while the DisplayPort and HDMI ports lack connectors.

The Mining P106 offers a 36% better performance at mining, and these cards are meant to operate 24/7. As Forbes notes, the cards are designed for prolonged continuous use, as they contain “high-efficiency components and reduced-friction, dual ball bearing fans that can last up to twice as long as traditional sleeve bearing fans.” The fans are also dust resistant.

The Asus Mining series will be available in July, but prices have not been announced. Sapphire, and other graphics cards makers are working on similar components for cryptocurrency mining rigs.