Meet the professor who will help robots learn common sense 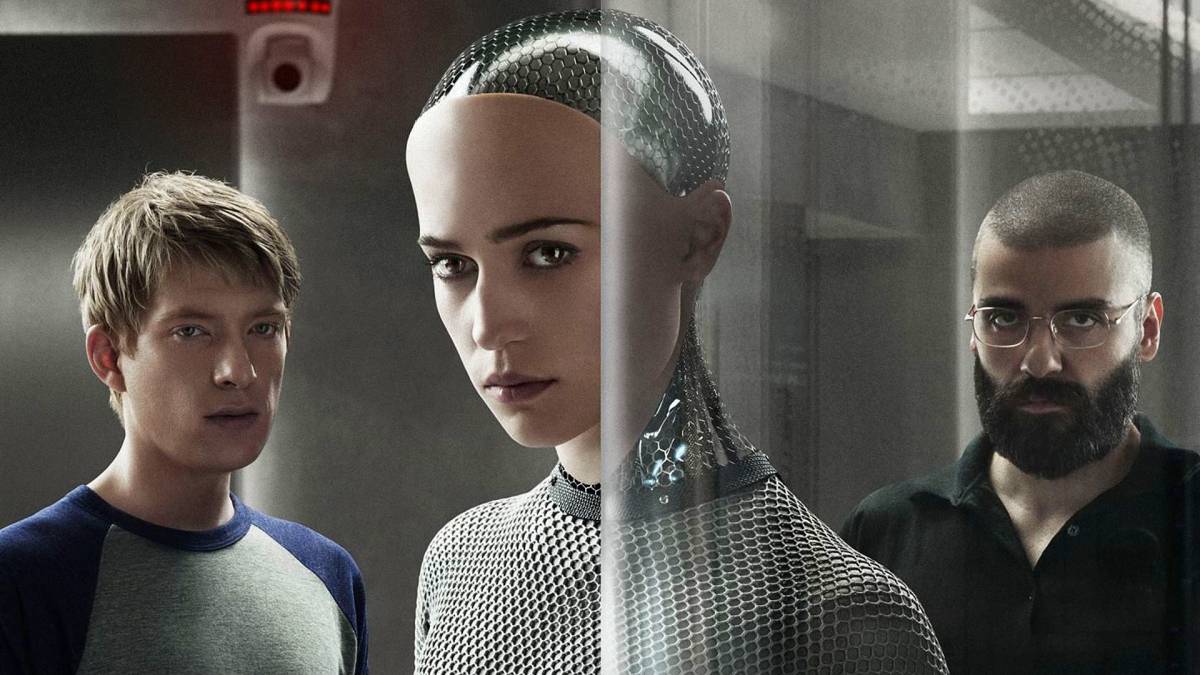 Sergey Levine is an assistant professor at UC Berkeley whose research is focused on the thing our parents used to make such a fuss over, whenever we made stupid mistakes or should have known to avoid this or that and how on earth we could be so clueless.

He has a keen interest in teaching common sense. To robots.

It might sound frivolous or a fool’s errand, but it’s in line with the pursuit you begin to hear a lot about these days among experts focused on machine learning and computer vision and the like. Okay, so we want to get robots to a state where they’re useful and able to operate and mingle among humans and be an everyday fixture of everyday life.

Those machines don’t have the benefit of decades of acquired knowledge — schooling, social skills acquired through interactions and so forth — which means someone needs to program responses that fit scenarios. Tons of chained “if you see this, do that” commands.

Levine thinks there’s a better way. Don’t tell the robot how to do something. Instead, just tell it WHAT to do.

Among other things, it saves some poor coder from the drudgery of typing thousands of “if this, then that” commands, right?

“In the world of computer vision, speech recognition, natural language processing and so on, these passive perception domains, people have kind realized at this point it’s much easier to tackle the complexity of the real world by having machines learn from data rather than having a human engineer program all the special cases,” said Levine, who teaches in the Dept. of Electrical Engineering and Computer Science at UC Berkeley. “So the approach I take in my work is to try to apply that same lesson to robotics.

“To see if we can have robots learn autonomously from their experiences so we don’t have to program all these special cases and in this way make it more practical to get them out into the real world. To get them out of the factory and into your home, office buildings, disaster relief situations — environments where there’s a lot of diversity in sensory inputs and complexity and where we’d really like to have robots do some jobs that are currently very dangerous or very unpleasant or where there’s not people to do them.”

They need, for lack of a better phrase, some degree of “common sense” to get to that point, though. Even to do very simple jobs.

Levine suggests something like the task of cleaning a living room as an example. Maybe a child left toys on the floor. Lots of things need to be picked up and put away.

“The way these kinds of problems have traditionally been tackled in robotics is basically through lots and lots of engineering,” Levine explains. “Having engineers coming up with lots of corner cases and that’s proven to be extremely difficult.”

Scroll through the latest headlines about robotics, artificial intelligence, machine learning, and you find lots of ink spent on the sleek, sexy version of a robot-filled future. It’s easy to gloss over the gaps that have to be crossed to get there, and research like Levine’s is an important stepping stone. Stephanie Tellex, a Brown University computer science assistant professor, is working on a similar kind of thing.

She’s focused on robots and their ability to grasp objects.

At the recent MIT Technology Review EmTech conference, she laid out the problem. Go up to almost any robot in a lab, put an object in front of it that robot has never encountered before, and they’ll almost never be able to pick it up.

To do so, the robot would need answers to lots of questions. Where’s the right place to grab that object? How do I move my grasping mechanism into position?

How to teach a robot, Levine explains, is actually a relatively straightforward thing.

“In order to have a robot learn from its own experience, we need to sort of tell it what we want it to learn,” he said. “So usually we specify the goals for the robot using an objective function — what’s sometimes called a reward function. Sometimes it can be very nuanced, as with something like the living room example.

“One of the things we’ve explored quite a bit recently actually is instead of having to even specify the reward function, to actually have that be learned as well from watching humans. So we’ve done some work where a person shows the robot how to do a particular task, and the robot tries to figure out what about the human’s before is sort of reflecting a goal or objective.”

In his university research, Levine is focused on, as his bio explains, “the intersection between control and machine learning.” The purpose of that is to develop algorithms and techniques that give machines the ability to acquire on their own the skills needed to perform complex tasks.

He says it’s tempting for engineers and scientists to think about things like this with a top-down mindset. Determine the goal, and map out the steps needed for the program or the robot to get there.

“One of the things I think we’ve seen with computer vision is the bottom-up approach tends to be very effective,” Levine says. “In other words, once you figure out a good way to acquire the low-level representations — in the case of vision, things like the fact that images consist of edges — then whatever technique you use that’s general that can acquire those low-level representations will also be able to deal with the higher level stuff.

“So for me, part of the hope is if we can find the right way to acquire the low-level behaviors, the higher behaviors will begin to emerge naturally. Using the same technique just applied at a larger scale.”