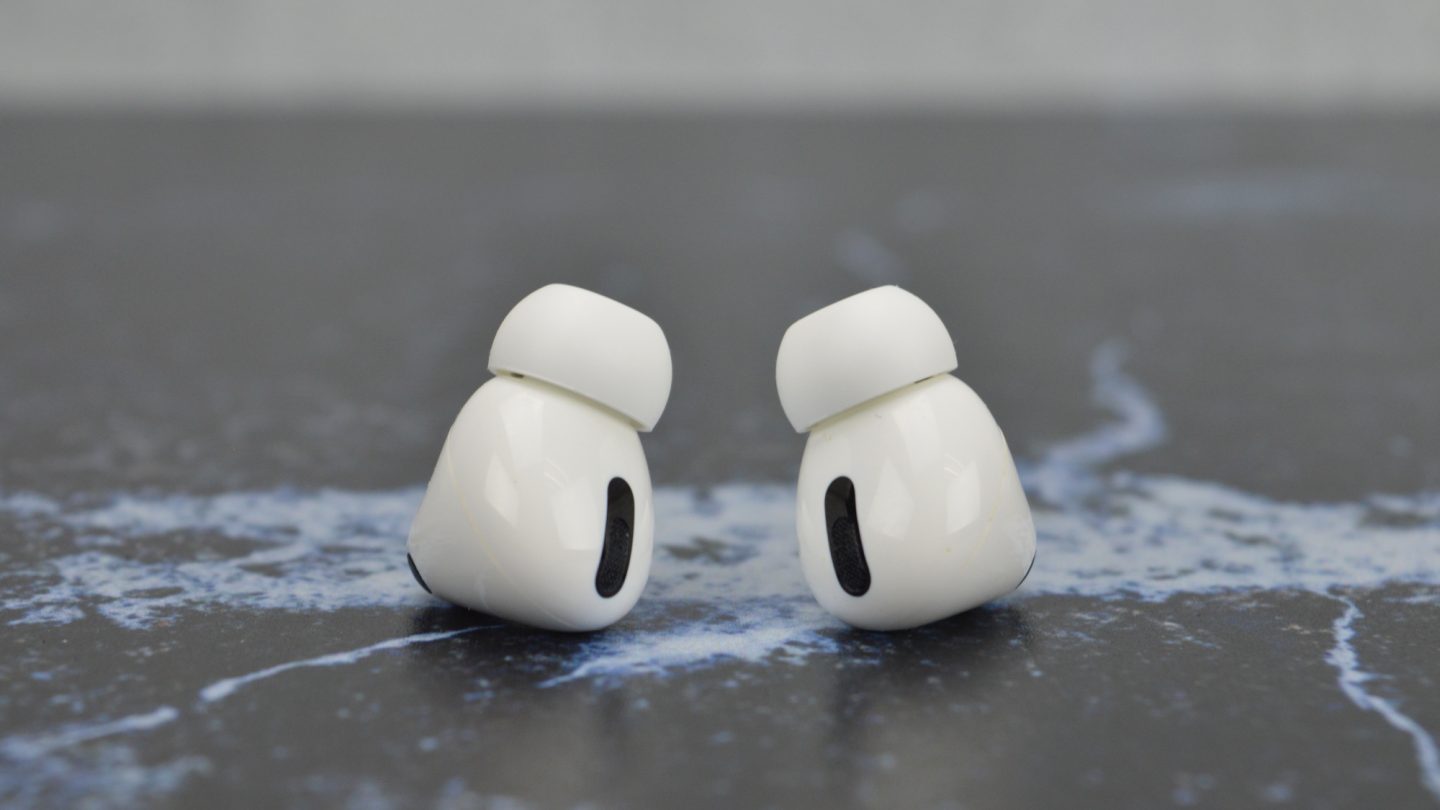 Apple’s iPhone 13 event on Tuesday will bring additional Apple products. The iPhone maker should unveil the next-gen Apple Watch and AirPods versions at the show. The popular wearables are natural iPhone accessories. That’s why it makes sense to see the Apple Watch Series 7 and AirPods 3 launched alongside the iPhone 13 series. Rumors aside, there’s no guarantee that Apple will unveil the wearable devices on September 14th. But a last-minute leak from Ming-Chi Kuo says that Apple will announce the AirPods 3 at the show. The analyst also may have just revealed Apple’s AirPods 3 price.

The original AirPods launched in late 2016, right after the iPhone 7. That was the first iPhone model to ship without a 3.5mm headphone jack. The wireless earphones represented one way to mitigate the problem. Since then, the AirPods have become a major success, inspiring everyone in the industry to release earbuds similar to AirPods.

Apple doesn’t release new AirPods models every year, and we’ve only had three models so far. The second-gen AirPods brought better internals and a charging case that can recharge wirelessly. The AirPods Pro launched in 2019, a few months after the AirPods 2. They featured a higher price tag thanks to a new design and a noise cancellation feature not available on the regular AirPods.

2nd-gen AirPods and AirPods Pro earphones have been the only available models ever since then. The former came in two options, including a cheaper model with a wired charging case. The AirPods with the wireless charging case cost slightly more. But all AirPods are routinely discounted, with Amazon offering plenty of price discounts during the year.

Reliable Apple insider Ming-Chi Kuo explained in a new note to investors that the redesigned AirPods 3 will be announced on Tuesday. The new earphones will feature the same design as the AirPods Pro, but they will not support noise cancellation. Kuo says Apple should continue to offer AirPods 2 even after the AirPods 3 launch. As a result, Apple has two options when it comes to price.

“In scenario one, the market will be neutral on the AirPods announcement,” he said, adding that the second option “will be better than the market expectation for supply chain shipments.”

In other words, the new AirPods 3 will either cost $199, like the current model. Or they’ll be more expensive than the 2nd-gen AirPods with wireless charging case.

Given the massive competition out there when it comes to basic wireless earphones, the scenario where the AirPods 3 price stays at $199 seems more logical. In such a case, the AirPods 2 will be even more affordable. And of course, there are plenty of AirPods deals to take advantage of during the year.