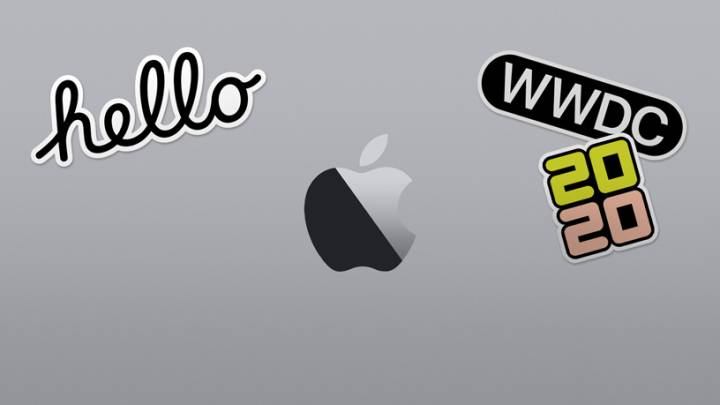 In light of the coronavirus outbreak, Apple announced on Friday that this year’s edition of its Worldwide Developers Conference will be “a completely new online experience” with no plans for in-person meetings or a traditional keynote address. Despite the change in format, Apple says that the event will still give developers access to new versions of its software and will have content for “consumers, press, and developers alike.”

Alongside its iPhone reveal events every year, WWDC is perhaps Apple’s most important annual gathering, giving thousands of developers access to the information and the tools they need to build new software. Apple notes that there are more than 23 million registered developers in over 155 countries and regions.

“We are delivering WWDC 2020 this June in an innovative way to millions of developers around the world, bringing the entire developer community together with a new experience,” said Phil Schiller, Apple’s senior vice president of Worldwide Marketing. “The current health situation has required that we create a new WWDC 2020 format that delivers a full program with an online keynote and sessions, offering a great learning experience for our entire developer community, all around the world. We will be sharing all of the details in the weeks ahead.”

Craig Federighi, Apple’s senior vice president of Software Engineering, added that “WWDC 2020 is going to be big,” which makes it sound like Apple isn’t scaling back, but simply changing the venue for safety reasons.

As expected, WWDC will take place in June once again this year, but Apple wasn’t ready to share specific dates for the online event. In a press release, the company explained that it will share additional information between now and June by email, in the Apple Developer app, and on the Apple Developer website.

In addition to canceling the in-person element of the event, Apple announced that it will commit $1 million to local San Jose organizations in order to offset the revenue that the city will lose as a result of the event being canceled. Apple moved WWDC from San Francisco to San Jose in 2017 and has held it there every year since.

Apple did not reveal any further details about the products or updates that will be announced during WWDC20, but we expect iOS 14, macOS 10.16, watchOS 7, and tvOS 14 to be spotlighted in June. iOS 14 has been the subject of several massive leaks in recent weeks, so we already have an idea of what it will contain.