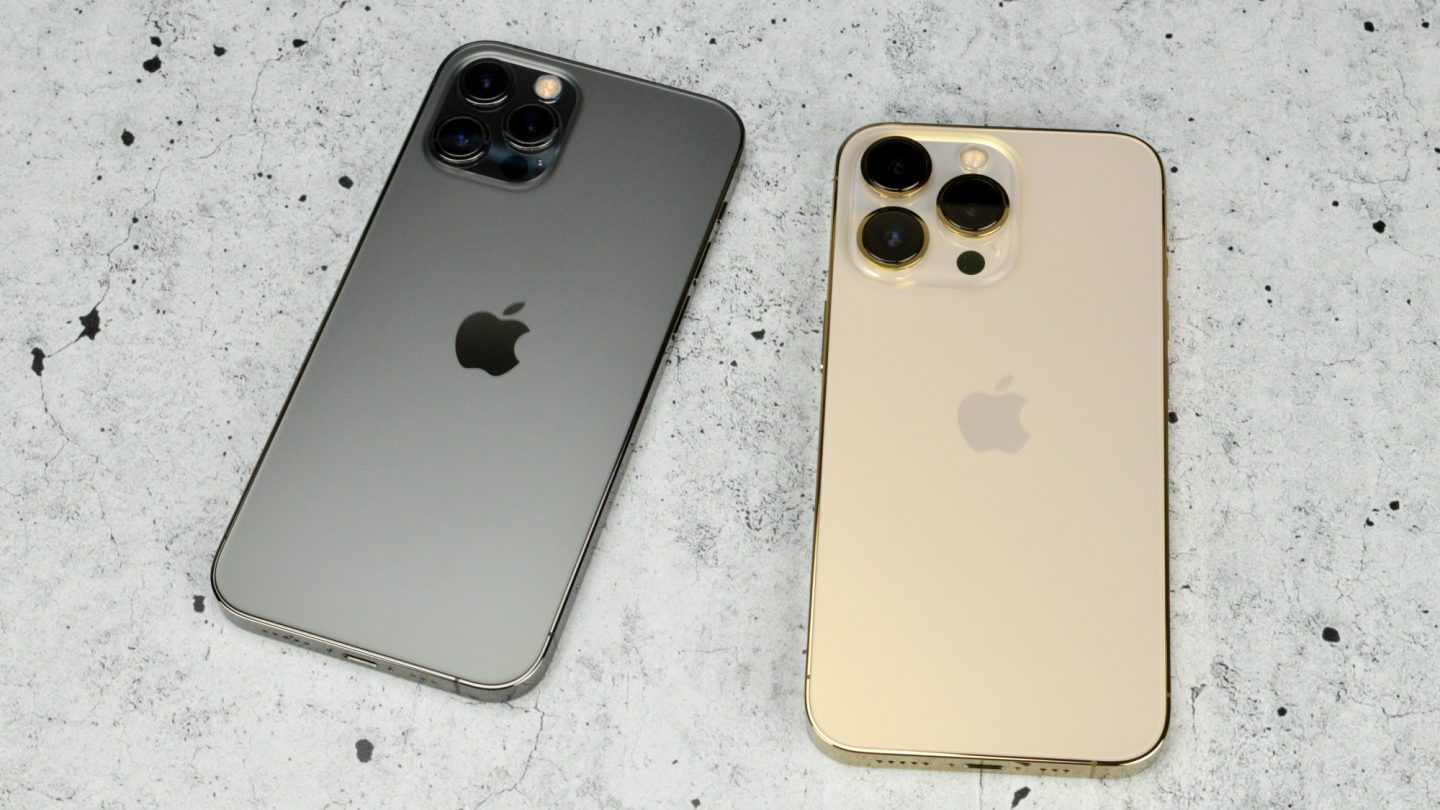 In a surprising move, Apple announced a new Self Service Repair program on Wednesday morning.

Starting early next year, Apple will sell genuine parts and tools on its site to customers in the US who want to perform repairs on their Apple products themselves. At first, Apple will only offer Self Service Repair for the iPhone 12 and iPhone 13 series of smartphones. But the company says that it will add Mac computers with M1 chips to the program soon after as well.

Apple says that the initial phase of its self-service program will focus on the most commonly serviced components of the iPhone. This includes the display, the battery, and the camera. By the end of 2022, Apple device owners will be able to perform additional repairs at home as well.

“Creating greater access to Apple genuine parts gives our customers even more choice if a repair is needed,” said Jeff Williams, Apple’s chief operating officer. “In the past three years, Apple has nearly doubled the number of service locations with access to Apple genuine parts, tools, and training, and now we’re providing an option for those who wish to complete their own repairs.”

As Apple explains in a press release, customers should follow a series of steps before they attempt a home repair. The first step is to read the repair manual for the device, which Apple will provide. If the customer feels comfortable performing the repair, they can then order parts and tools from the new Apple Self Service Repair Online Store. After the repair, the customer can return used parts back to Apple for recycling, and Apple will give them a credit toward their purchase.

In all, Apple says it will offer more than 200 parts and tools for iPhone 12 and iPhone 13 repairs. The company also notes that the program “is intended for individual technicians with the knowledge and experience to repair electronic devices.” If you are not fully confident that you can perform the repair yourself, take your phone or computer to a professional. TechCrunch reports that performing a home repair won’t void your warranty. That said, if you damage your phone in the process, you might.

The fact that this program exists is surprising, but it’s not hard to figure out why Apple had a change of heart. For years, the company has fought against the right-to-repair movement. In fact, just weeks ago, we were reporting on a nefarious change that caused Face ID to break when a third-party shop repaired an iPhone 13. Apple has since reversed this change.

Whether Apple likes it or not, governments around the world are siding with consumers. Over the summer, President Joe Biden signed an executive order encouraging the FTC to look at “unfair anticompetitive restrictions on third-party repair or self-repair” of devices. Apple isn’t waving the white flag quite yet. But it’s clear that the company sees the direction that the industry is heading.

Apple says that Self Service Repair will be available in the US in early 2022. The company plans to expand the program to more countries around the world throughout the year.