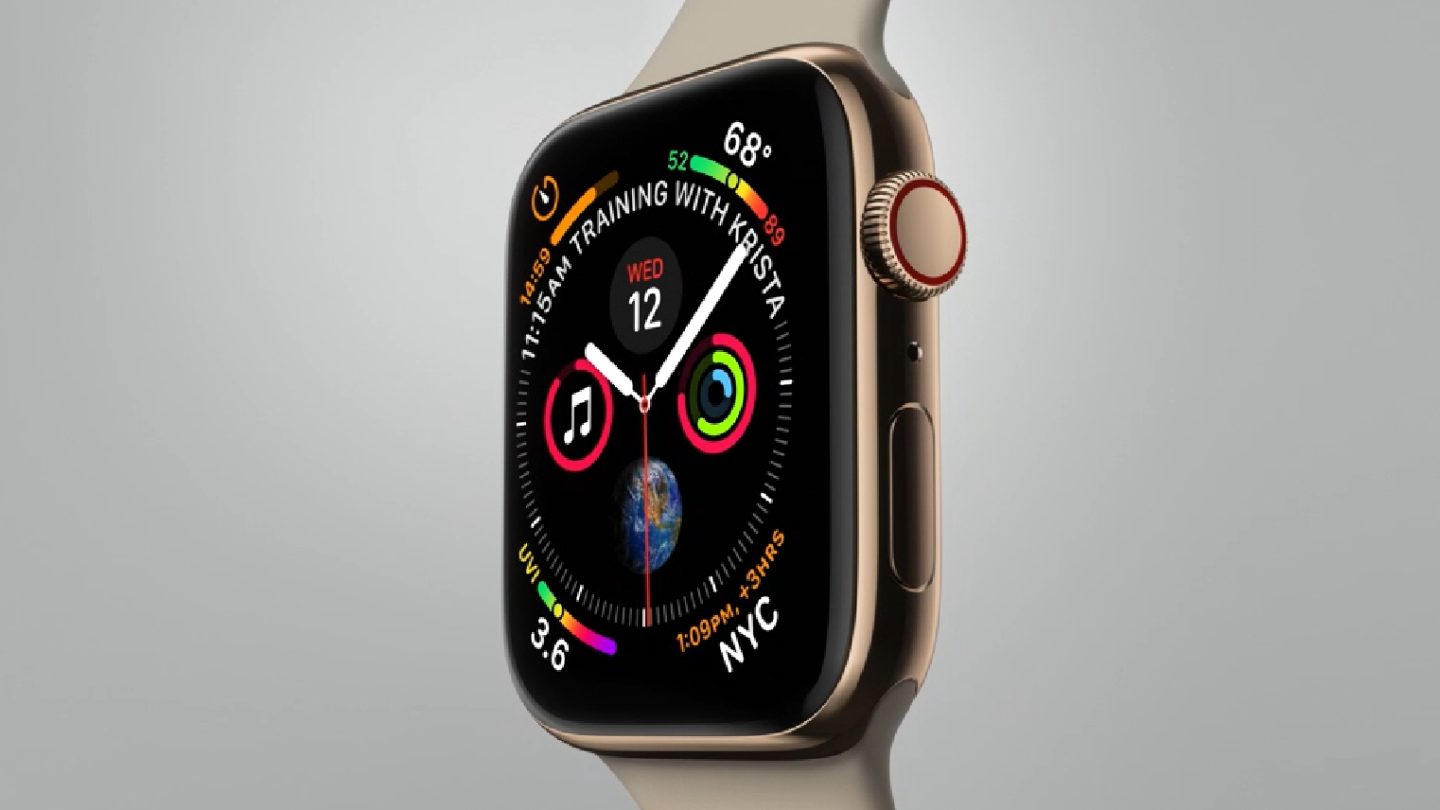 Apple’s iPhone 11 event is set for September 10th, which means we’re exactly one week away from the press conference many fans have been waiting for. The company is expected to unveil three new iPhone models during the keynote, as well as new Apple Watch models. The Apple Watch Series 5 will probably be a tiny refresh over last year’s model, featuring the same overall design. The new smartwatch might come in titanium and ceramic options, previous reports have said. And watchOS 6, also launching next week, should introduce an exciting new Apple Watch feature that some of you have been waiting for a long while to hit the wearable device. However, the new capability might also force you to alter your Apple Watch habits.

Most Apple Watch users probably charge their devices during the night, which is the most convenient time for it. But come watchOS 6, you might have to change that — or buy a secondary Apple Watch that you’d only use at night.

According to code that 9to5Mac found, Apple is bringing sleep tracking to the Apple Watch.

Other apps can also provide means of tracking sleep, which include taking advantage of iOS or watchOS devices, but having a default app to handle it is definitely the better option.

The new feature would not require any new hardware to work, which means older Apple Watch models will support it. The “Time in Bed tracking” feature, codenamed “Burrito,” will rely on sensors to track moment, heart rate, and noises, and the resulting data will populate the Health app but also the new Sleep app for the Watch.

The Watch would also turn Do Not Disturb mode automatically when the user goes to bed, and will turn off alarms if the user wakes up before the alarm goes off. The alarm will only play on the Watch, loudly or silently, with the iPhone as a backup.

The main problem with sleep tracking on the Apple Watch concerns battery life. The Watch will remind you to charge the Watch before going to sleep so it can last through the night. That means you’ll have to find a different time to recharge the device than before. Also, if you do end up using multiple Apple Watches, you’ll be able to pick the one you want to use during the night, the report notes.